The Green Party annual conference in Cork has concluded, with delegates voting to extend the party leader's term of office from two years to five.

This effectively confirms that Trevor Sargent will lead them into the next election.

A motion that would have made the ending of military stopovers at Shannon airport a precondition for the party to enter a coalition has failed to win acceptance.

The conference has also rejected a proposal to have two co-leaders.

Earlier, a motion calling on the Green Party to support the legalisation of assisted suicide has been withdrawn.

Trinity Greens said the issue was too complex to be dealt with at the conference and asked the National Executive to consider drawing up a discussion document instead.

Yesterday the Greens voted not to enter a pact with other parties ahead of the next general election. 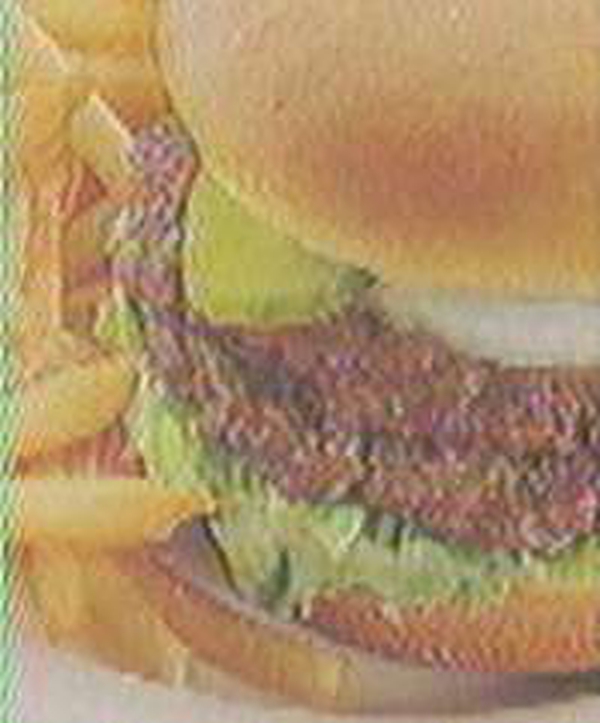