Minister for Social & Family Affairs Seamus Brennan has asked the Pensions Board to examine giving people the option of working after 65 if they want to boost their pensions.

Mr Brennan said he wanted to look at innovative ways of encouraging and allowing people work longer if that was what they wished to do and rewarding it with a bonus system when they retire.

Ireland is facing a serious challenge on pensions as 900,000 workers do not have private retirement packages.

Mr Brennan wants to tap into the savings habit he says has sprung up with the introduction of the SSIAs. He has declined to confirm whether this would result in scrapping the exit tax on SSIAs for people who put it into pensions.

He has also raised the possibility of introducing mandatory pensions which would have to be provided by employers.

Any form of compulsory pensions is likely to be vigorously opposed by employers. In the past they have said the additional cost would damage business. 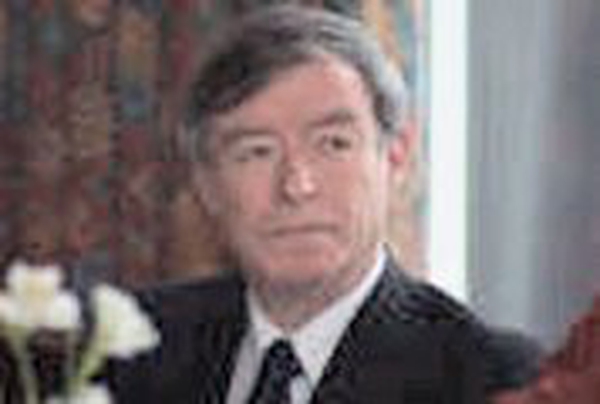