The Palestinian President, Mahmoud Abbas, has called the killing of three Palestinian teenagers near the Gaza border a deliberate violation of a ceasefire he and Israeli Prime Minister Ariel Sharon declared two months ago.

Witnesses said the teenagers were killed trying to retrieve a football in a no-go area near the Egyptian border.

The Israeli army says it is investigating the shooting, which happened in the Rafah refugee camp in the southern Gaza Strip.

A senior leader of the Islamic Jihad militant group has said that a de facto truce with Israel was still in force despite the killing.

Earlier, a leader of a branch of Islamic Jihad, the Jerusalem Brigades, said militants were no longer bound by the truce.

Such exchanges between leaders of hostile states are unprecedented.

Iran has denied its President Mohammed Khatami had shaken hands with Mr Katsav at yesterday's funeral in Rome.

Iran and Syria do not recognise Israel. Syria and Israel are officially at war. 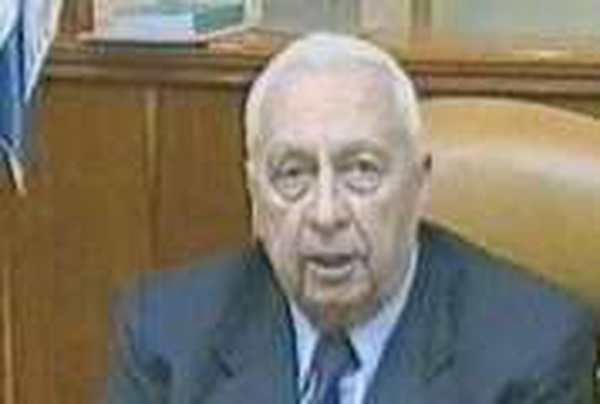