Druze chieftain and key opposition leader, Walid Jumblatt, said the president was inviting them to dialogue as though he was an independent when he was accused.

Mr Lahoud earlier cancelled a planned visit to Algiers, amid the mounting turmoil in the country.

The opposition has meanwhile accused the Syrian-dominated security forces of responsibility for a car-bomb early this morning that injured up to 11 people in a Christian suburb of the capital, Beirut.

The explosion damaged the lower floors of a block of flats in a Christian suburb of the city.

It happened after five weeks of political turmoil following the assassination of the former Prime Minister, Rafiq Hariri.

Many Lebanese have blamed the killing on Syria, but the Damascus government denies the accusation.

The bombing has raised fears of a return to violence 15 years after the end of the country's civil war. 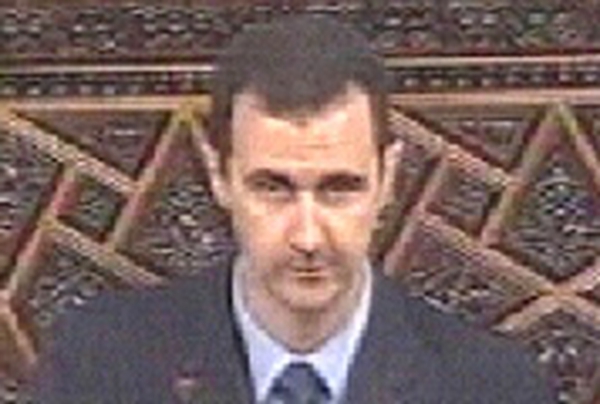