The sisters and the fiancée of the murdered Belfast man, Robert McCartney, have had a meeting in Washington with a group of leading American politicians, including Senators Hilary Clinton and Ted Kennedy.

Speaking at a news conference following the meeting, the family said they could not rebuild their lives until those who had carried out the killing were brought to justice.

Praising the family's courage, Senator Ted Kennedy called the IRA an obstacle to peace and said there could be no place for Sinn Féin in Northern Ireland politics until the party understood that.

Senator Clinton said she was honoured to meet the family who she said had taken an extraordinary step towards finding justice.

Earlier, the US special envoy to Northern Ireland, Mitchell Reiss, said his country would do everything it could to support the family.

Mitchell Reiss was speaking after a 40-minute meeting with the family. He said he stood with all Americans in his admiration for courage and determination of the McCartney family to get justice.

Tonight the McCartney family are attending the American Ireland Fund dinner where the guests include the Taoiseach, Bertie Ahern, the SDLP leader, Mark Durkan, and the Sinn Féin President, Gerry Adams.

Their visit is part of the family's campaign aimed at bringing Mr McCartney's killers to justice. They will be among the community and voluntary groups in the White House for St Patrick's Day.

This year, in a break with tradition, none of Northern Ireland's politicians will be present at that shamrock ceremony.

In a speech to be delivered at the dinner, the Taoiseach is to outline his vision for a 'democratic peace'.

Earlier, Mr Ahern denied any suggestion that the Government had advised the US Senator, Ted Kennedy, not to meet the Sinn Féin President, Gerry Adams, in Washington this week.

Mr Ahern was speaking in Baltimore during his four-day visit to the United States.

He said last night he was in favour of an inclusive process in Northern Ireland but that it could only come about when there is an end to paramilitarism and criminality. 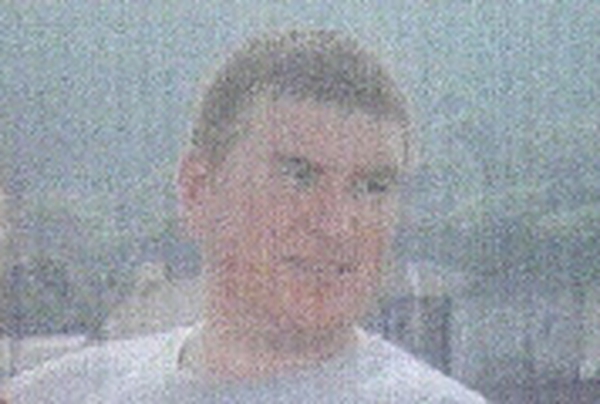