Nearly one million people gathered in Beirut today for an opposition rally against the continuing presence of Syrian troops in Lebanon.

The demonstration was held exactly one month after the killing of the former Prime Minister Rafik al-Hariri, which has been blamed by many Lebanese on Syria, a charge denied by Damascus.

Syria has pulled back some of its troops in Lebanon to the border and has promised to withdraw its 14,000 troops and intelligence agents. 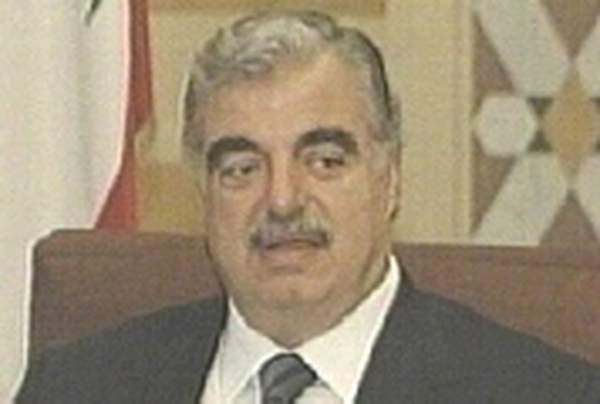