An Post has confirmed that it is to revert to running all of its operations under a single brand of 'An Post'.

Some years ago, the company split into three separate brands for areas of its operations: 'An Post' for its mails delivery, 'Post TS' for its retail operations and 'SDS' for its special delivery service.

However, a spokesman for An Post said that the current management feels that it would be preferable to amalgamate all operations under the single 'An Post' brand.

The Communication Workers Union has described An Post's decision to revert to their old logo as 'incredible'.

It says the money spent on the rebranding three years ago (€350,000) and the estimated €500,000 which it will now cost to revert, would be better spent on the pay increases denied to workers.

Workers have not received their Sustaining Progress entitlements for the last 2 years. 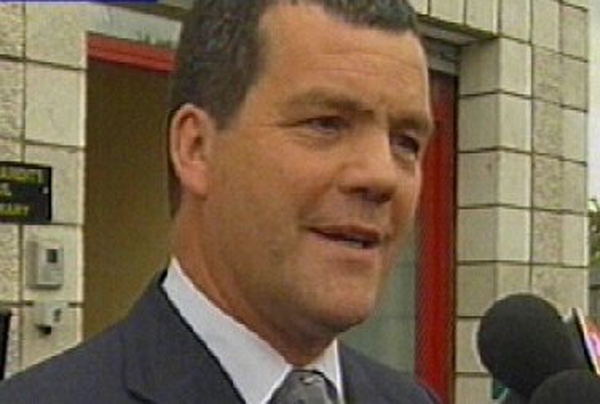