President George Bush has arrived in Brussels, at the start of a five-day trip to Europe.

Mr Bush will become the first US President to visit the EU institutions on a trip that will also take him to Germany and Slovakia.

He says he wants 'to seize the moment and invigorate a relationship' with Europe, which has been strained since the start of the war in Iraq.

Around 1,000 people demonstrated against the Bush administration in central Brussels.

Similar demonstrations are expected throughout Mr Bush's stay, where he is due to attend summit meetings with
the leaders of the EU and NATO, amid an unprecedented security lockdown. 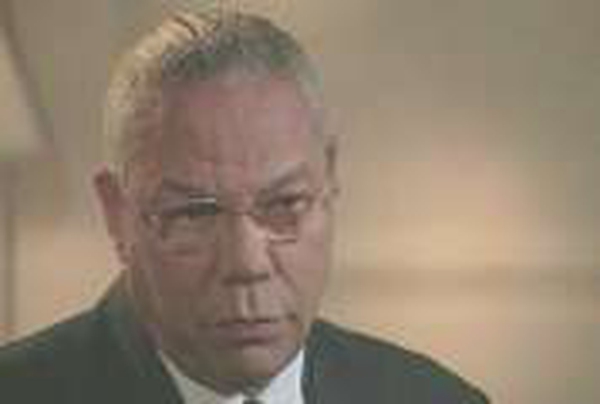