The search for Robert Holohan, the 11-year-old boy missing from Midleton in Co Cork has ended for the night and is to resume tomorrow morning.

His bicycle was later found abandoned near the East Cork Golf Club.

Volunteers helping gardaí in their search for have been asked to keep going and not give up.

The appeal was made at all masses in the town this morning by local Cannon Bertie Troy.

Yesterday gardaí appealed for people who were at the golf club last Tuesday to make contact with them.

They also issued a photograph of a mobile phone similar to that used by Robert. 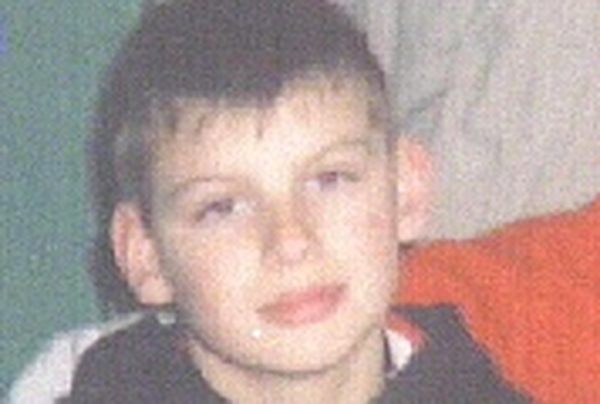 Search for Cork boy called off until tomorrow