The United Nations Secretary General, Kofi Annan, has declined to give a firm commitment about increasing the number of UN personnel in Iraq ahead of next month's elections.

The United States and the interim Iraqi government want greater UN involvement in the run-up to the poll.

Mr Annan said he was satisfied that the UN was playing a positive role in Iraq. 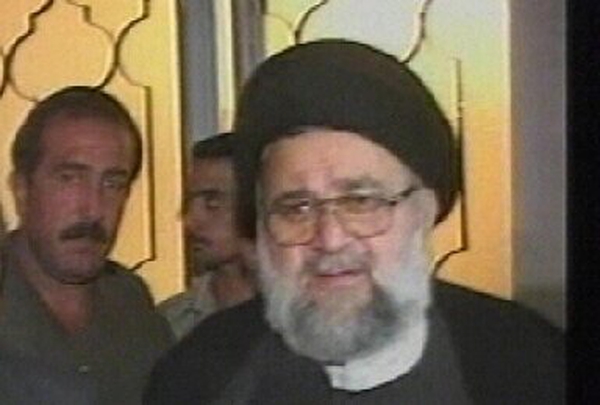