The Taoiseach Bertie Ahern has indicated that the current Government will last its full five-year term, saying that relations with the Progressive Democrats were better than at any time in the past seven years.

Speaking at the end of his parliamentary party's think-in in Inchydoney, Co Cork, Mr Ahern said they knew the people were annoyed with them, and they had to try to win back their support.

The Taoiseach also said that Fianna Fáil would try to broaden its membership.

Speaking earlier in response to media reports of comments by Tánaiste Mary Harney, Mr Ahern said that she had not threatened to leave Government unless it went on a 'spending spree'.

He said that Ms Harney had simply been responding to a 'stupid question'.

Mr Ahern also confirmed that he was considering introducing a system of Parliamentary Private Secretaries, similar to Britain, to improve communications between ministers and backbenchers.

The unpaid positions would require TDs to keep themselves informed of the work of specific departments. 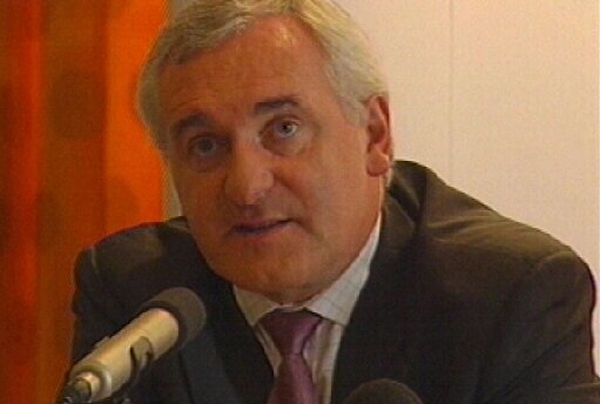