Tributes have been paid to Cardinal Desmond Connell, who formally resigned today and handed over the care of the Dublin archdiocese to his co-adjutor, Archbishop Diarmuid Martin.

President Mary McAleese paid tribute to Cardinal Connell's 'tireless commitment to the Catholic Church and to the people of Dublin'.

The Primate of All Ireland, Archbishop Seán Brady of Armagh, said Cardinal Connell's 'clear vision, courageous honesty and outstanding integrity' would be greatly missed by his fellow bishops here.

The Taoiseach, Bertie Ahern, said Cardinal Connell's retirement marked the end of a very significant period in the life of the city and the archdiocese.

Cardinal Connell, 78, retains his Cardinal's hat and, for two more years, a vote in Papal election.

Earlier this month at the Pro Cathedral in Dublin, he asked for forgiveness from all those he had offended.

He asked especially for the forgiveness of those who suffered what he called unspeakable abuse by priests of the diocese and experienced a lack of care. 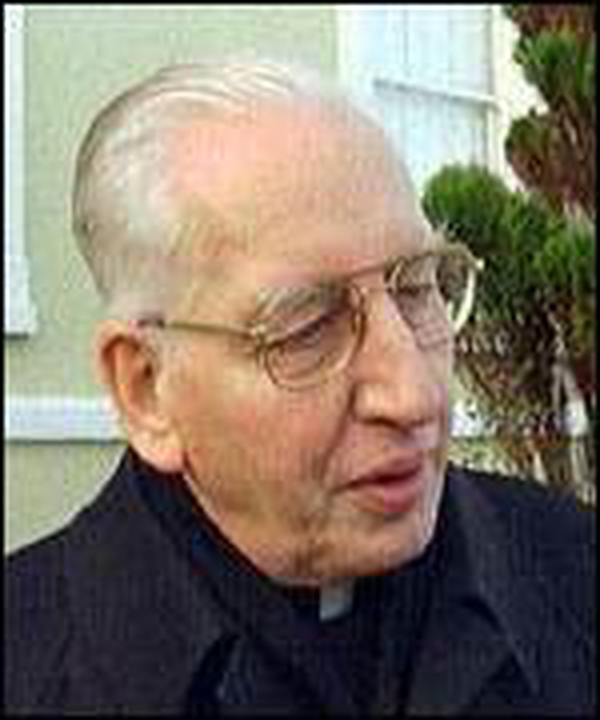