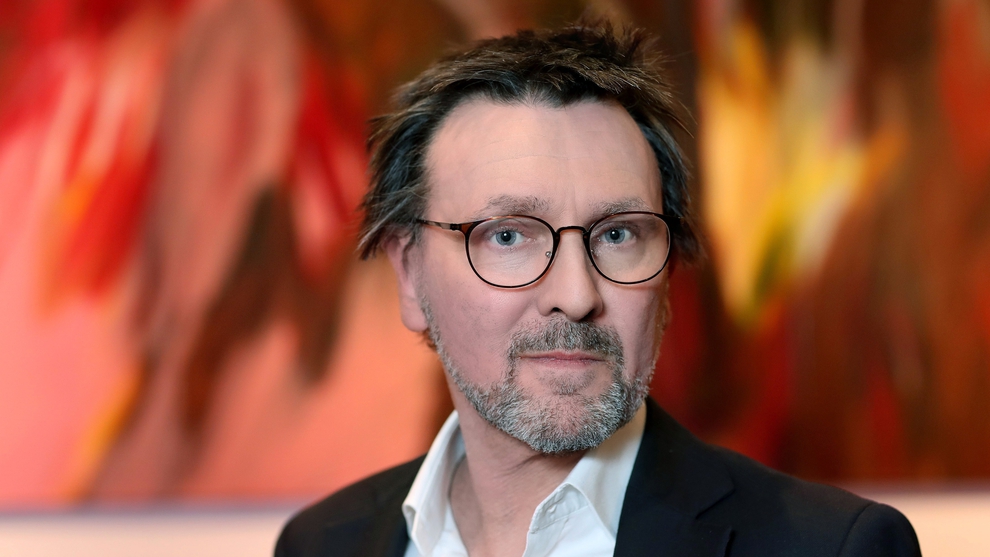 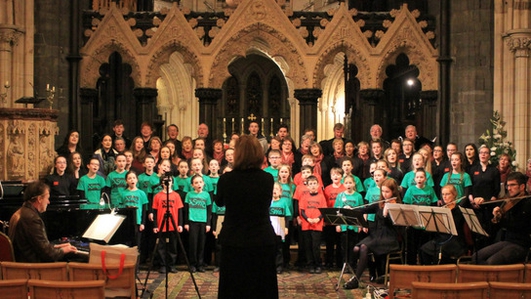 Aspiro is a choir for children and teenagers in Carlow. At its heart is a belief that everyone can sing, and everyone can sing well, if they are given the opportunity and encouragement to do so.

Paul Herriott presents from the stage of the National Concert Hall where the musicians of the RTÉ National Symphony Orchestra are joined by pianist Finghin Collins, directing from the piano.

Originally composed 'for the harpsichord or forte-piano', Haydn’s last keyboard concerto, the Eleventh in D, became the most popular of his 40 concertos during his lifetime. And no wonder, with its sparkling keyboard writing and poetic sense of well-being capped by an animated finale infused with dazzling Gypsy vitality and colour.

Mozart’s appropriately titled Jeunehomme Piano Concerto – his Ninth – was composed on the cusp of the prodigy turning 21 and is regarded as his first truly mature masterpiece. From the start, the piano carries itself with all the confident brio, mischievous wit and capacity to surprise that seems to be the very personification of Mozart himself. Despite its modest forces it boasts a bracing sense of scale and spaciousness with an aching aria-like middle movement of becoming pathos and dark-hued beauty. 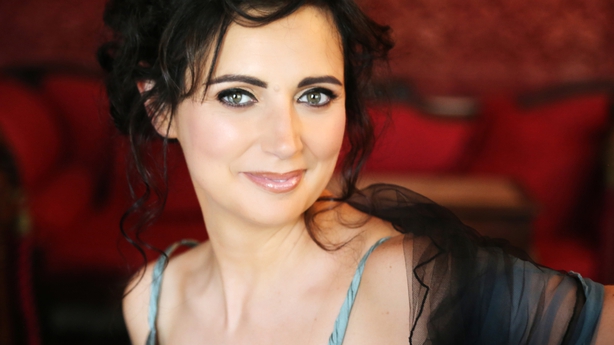 Title: English Suite No.3 In G Minor (I) Prelude