Paul Herriott presents a concert live from the National Concert Hall, and in a change of artist with the Estonian conductor, Mihhail Gerts, conducting the RTÉ National Symphony Orchestra. Tonight, they perform Prelude to Act 1 and the Good Friday music from Wagner's Parsifal, and Bruckner’s Seventh Symphony.

There's high drama when the RTÉ Concert Orchestra heads east for a night of amazing Russian music. Join Paul Herriott for a concert recorded at the National Concert Hall in January, for a programme that includes Prokofiev’s Romeo and Juliet (also source of the theme to The Apprentice) and his Lieutenant Kije Suite. And to start, Glinka’s irresistible Ruslan and Ludmila overture. Hotshot conductor Francesco Cilluffo is with the orchestra for the first time. 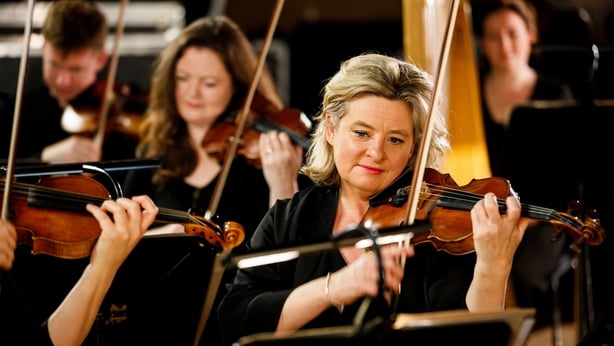 Paul Herriott introduces an all-Russian evening as the RTÉ National Symphony Orchestra, joined by conductor Michail Jurowski and rising-star pianist Daniel Kharitonov (photo by Jieun), celebrates the music of their homeland. Tonight we hear Sofia Gubaidulina's Fairytale Poem, the tale of a piece of chalk that dreams of drawing gardens, castles and the sea only to find, as it realises its ambition, that it has been all but worn away on scribbling mere words and numbers. Rachmaninov’s Second Piano Concerto was immortalized in David Lean’s Brief Encounter, and tonight we’re reminded of its unforgettable achingly beautiful and romantic themes. And bringing things to a close, a suite from Prokofiev’s magical ballet score to Cinderella, brimming with drama, pantomime-like grotesquery and tear-inducing romance. 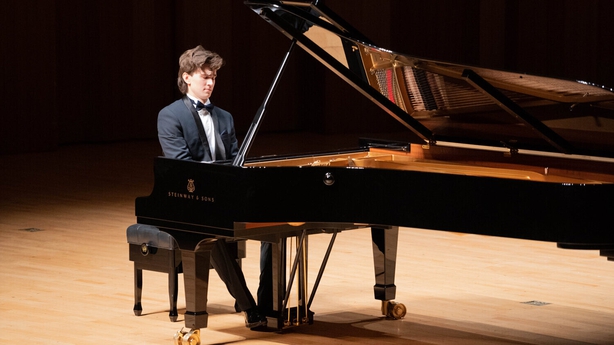