A programme that explores the latest music from Irish and international artists and composers, including a look at upcoming performances and a listen to new releases.

On tonight's Sound Out, we explore the results of an ambitious project by cellist Astrig Siranossian that pays tribute to Nadia Boulanger. Recorded with artists including Daniel Barenboim, we'll listen to music by composers influenced by Boulanger including Stravinsky, Glass and Quincy Jones. We'll also hear a new recording of Bruckner’s a capella Latin Motets, recorded with the Latvian Radio Choir and conductor Sigvards Kava. 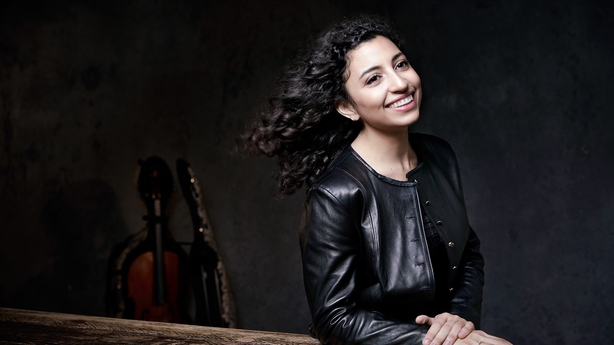 In 1933, German-born Paul Frankenburger immigrated to Mandatory Palestine, changed his name to Paul Ben-Haim and became a highly regarded, influential composer. Tonight we hear a new album from the BBC Philharmonic and Chief Conductor Omer Meir Wellber of music by Ben-Haim from this crucial period. Plus cellist Steven Isserlis (pictured) performs cello arrangements of works by John Tavener. 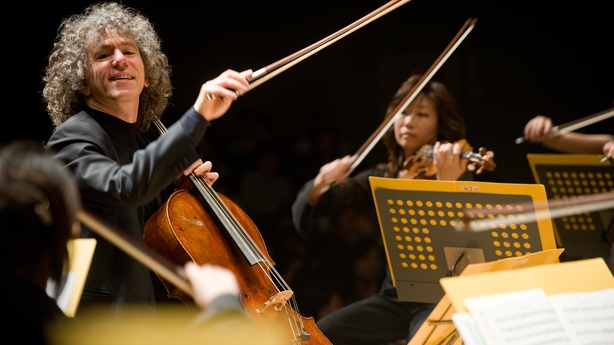