The worlds of physics and electro-acoustic music collide with music from composer Matthew Whiteside and we'll hear music from prominent composer and suffragette, Ethel Smyth. 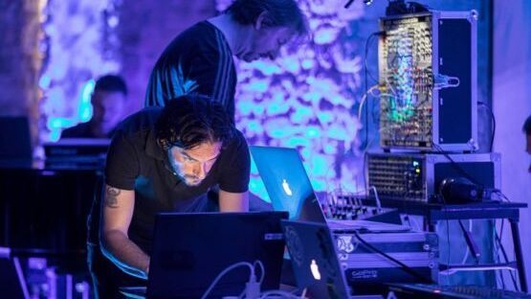 A Zeit night in Clonmel and the Achill International Harp Festival

Aine Fay presents this week's Gig Guide, and has details of the Zeit night in Clonmel, the Achill International Harp Festival and performances of contemporary Irish works at the Belfast International Arts Festival.

On tonight's Sound Out, we'll explore Guillaume de Machaut's 'lion of nobility', an expansive work composed for the French defeat at the Battle of Poitiers in 1356 recorded by the Orlando Consort. We'll also hear a new album called 'Relationships', which features many family connections between composers and performers including Elizabeth Maconchy, Giles Swayne, Malu Lin and Nicola LeFanu. 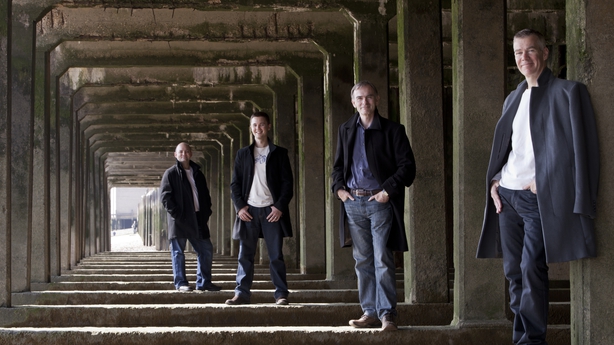 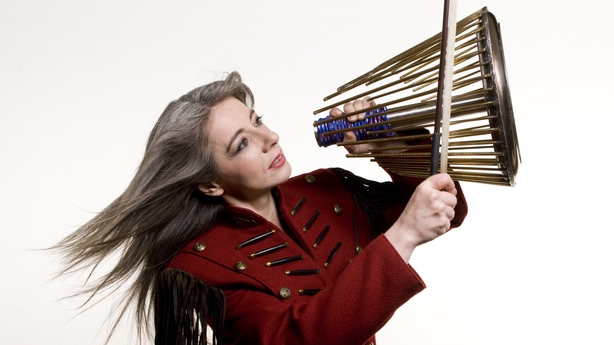