Tonight we hear the world premiere of Jennifer Walshe's The Site of an Investigation, with Walshe on vocals and the RTÉ National Symphony Orchestra conducted by Jean Deroyer 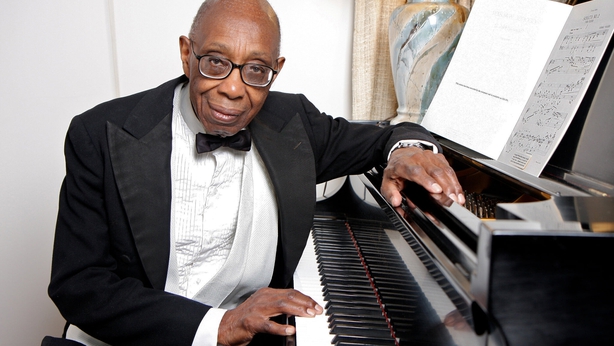 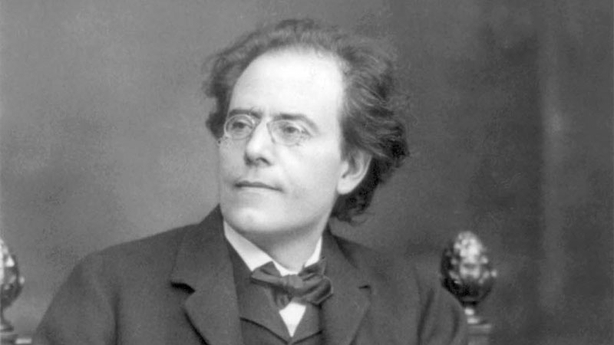 Title: The Procedure For Smoothing Air

Title: The Site Of An Investigation (World Premiere)