In tonight's Gig Guide, Sheelagh Dempsey has details of festivals and concerts including a Music Network tour from Tara Breen, Laoise Kelly, Josephine Marsh and Nell Ni Chroinin. Plus ‘Nine Weeks’ at the Dublin Fringe Festival with music by Amanda Feery, and new music at Sounds From A Safe Harbour performed by Katia and Marielle Labeque, Bryce Dessner and David Chalmin.

Vaughan Williams titled his third symphony 'Pastoral', but his elegy for fallen World War I soldiers was composed after hearing a bugler accidentally play a seventh interval instead of an octave. He described it as ‘wartime music.. It’s not really lambkins frisking at all’ and tonight we’ll hear a new recording from the BBC Symphony Orchestra conducted by Martyn Brabbins. We’ll also explore a new collection of late Beethoven String Quartets, newly released by the Brodsky Quartet (photo Sarah Cresswell). 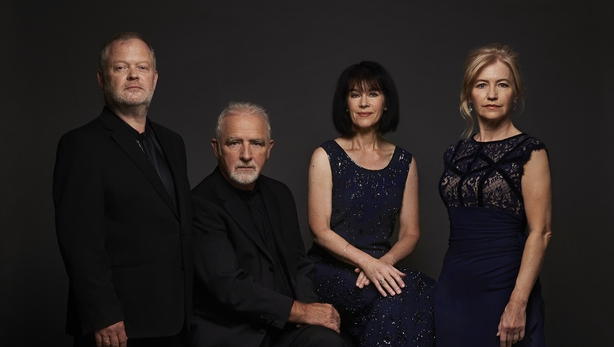 We've a musical family tree on offer tonight, as British soprano Louise Alder explores her Russian roots with songs by Rachmaninov, Sibelius, and Britten, tracing her family’s journey through England, Finland and Norway during the First World War. We’ll also hear some of the first composed works for string quartet performed by the period-instrument Kitgut Quartet, a new album featuring music by Purcell, Haydn, Locke and Blow. 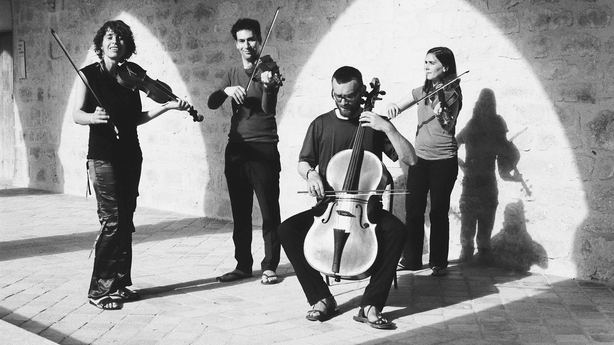 Sound Out on Spotify