Click below for this week's Gig Guide, as Sheelagh Dempsey has details of Music in Monkstown, the premier of Raymond Deane's Vagabones and the Spotlight Chamber Music Series in Triskel. 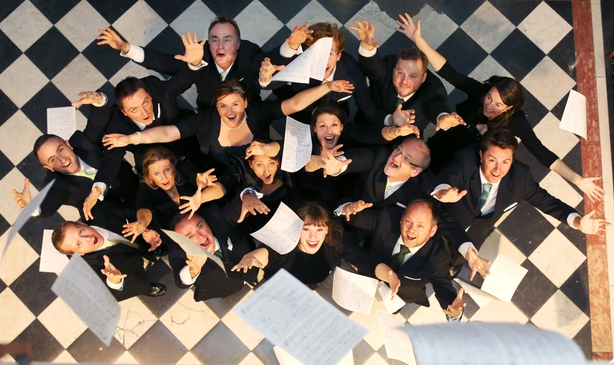 Russian composer Airat Ichmouratov made a name for himself as a high-profile busker on the streets on Montreal, but his music bears the hallmarks of Shostakovich and Prokofiev. Tonight we hear his rich orchestral writing in a new album for Chandos, a world premiere recording of overtures and his recent Symphony in A minor. We'll also explore the Piano Quintet by Amy Beach, a popular work she performed many times herself, newly recorded by the Takacs Quartet with pianist Garrick Ohlsson. 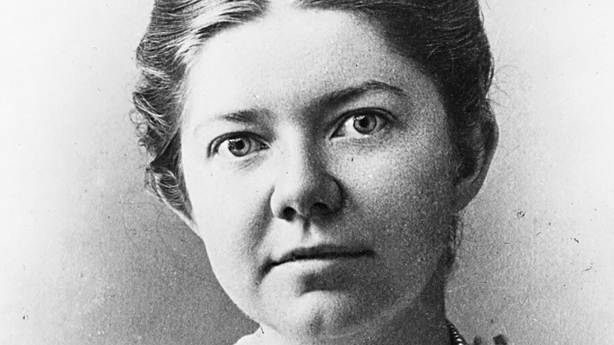