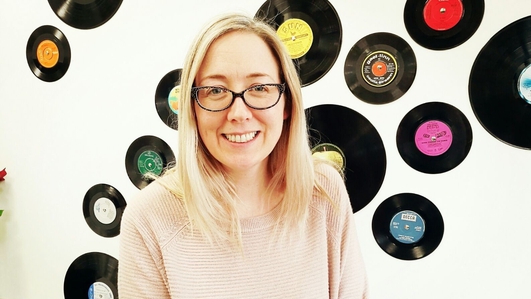 Sheelagh Dempsey brings us this week's Gig Guide including the Masters Of Tradition Festival in Bantry, some events happening as part of National Heritage Week and a meeting of Irish and Polish folk music in Co Meath 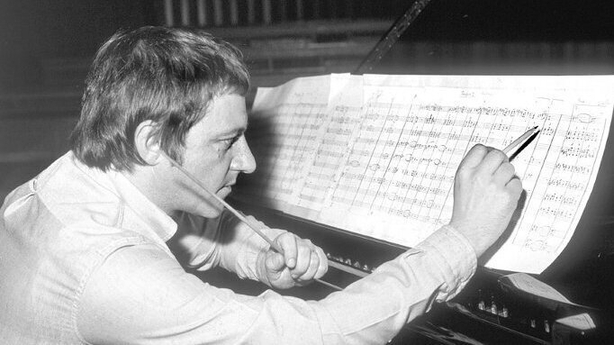 Tenor James Gilchrist describes solitude as a state of being that is harder to achieve and endure than we expect. It's also the title and concept of his latest album, a recital of introspective songs that includes Under Alter’d Skies by Jonathan Dove and we’ll hear excerpts tonight. We’ll also explore the first complete recording of Carl Nielsen’s incidental music for The Mother, a play in seven scenes by Helge Rode. 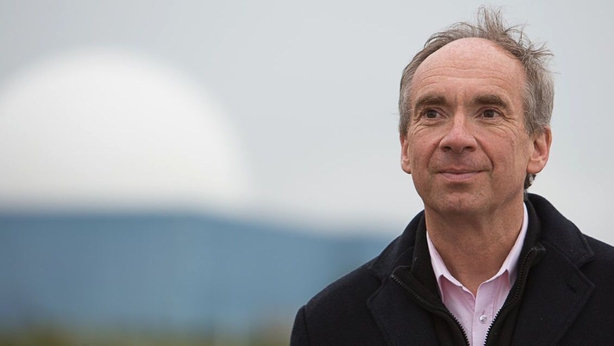 Title: Phantasie In A Minor