Described as 'anarchic' (Irish Times) and ‘thrilling’ (Gramophone), the music of Ed Bennett (pictured) is full of innovative rhythm and energy. Tonight we hear a new album of his orchestral works recorded with artists including Thomas Adès and Bennett’s own Decibel ensemble. We’ll also hear the sequel to a celebrated 2017 recording of music by Barsanti and Handel from Ensemble Marsyas conducted by Peter Whelan, an exploration of eighteenth-century Scotland and the Italian composer who made it his home. 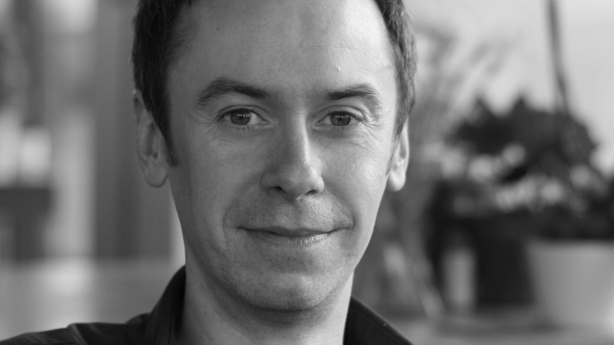 Tonight we hear world premiere broadcasts of music by composer Frank Corcoran. His String Quartet was composed to mark his 75th birthday and performed at last year's New Music Dublin, and we’ll hear it performed by the Contempo Quartet (pictured). Plus a recording of his Nine Looks at Pierrot, short character pieces that portray a strange little doll with no heart and yet almost a heart, recorded with Hard Rain Soloist Ensemble. 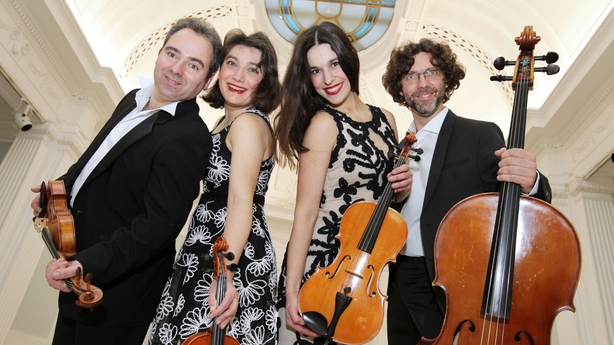