Tonight we hear a diverse programme of Irish and Icelandic composers, performed by the RTÉ National Symphony Orchestra and recorded live in the National Concert Hall at New Music Dublin 2020.

Siobhán Cleary's Hum! is a musical theatre piece for two actors and string orchestra, a work of humour, conflict and tragedy with the RTÉ National Symphony Orchestra conducted by Ryan McAdams acting as greek chorus. They're all joined by the Ligeti Quartet for the world premiere of Jane O'Leary's Triptych in which four solo instruments act as a unit, layered with the incredibly soft sounds of the orchestra. And we'll hear Hugi Gudmundsson's Box, a concerto for accordion, symphony orchestra and barrel organ performed with soloist Andreas Borregaard and conducted by Daniel Bjarnsson. 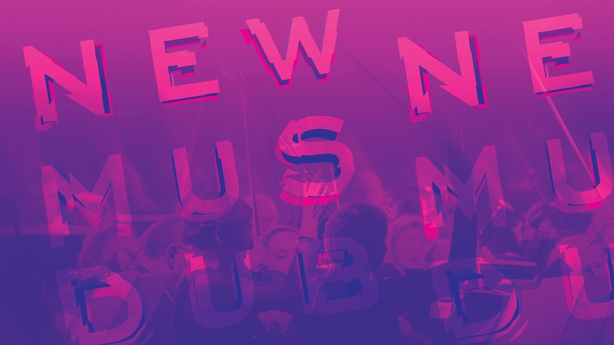 Sound Out on Spotify

Title: Capriccio For Cello And Piano In A Flat Major