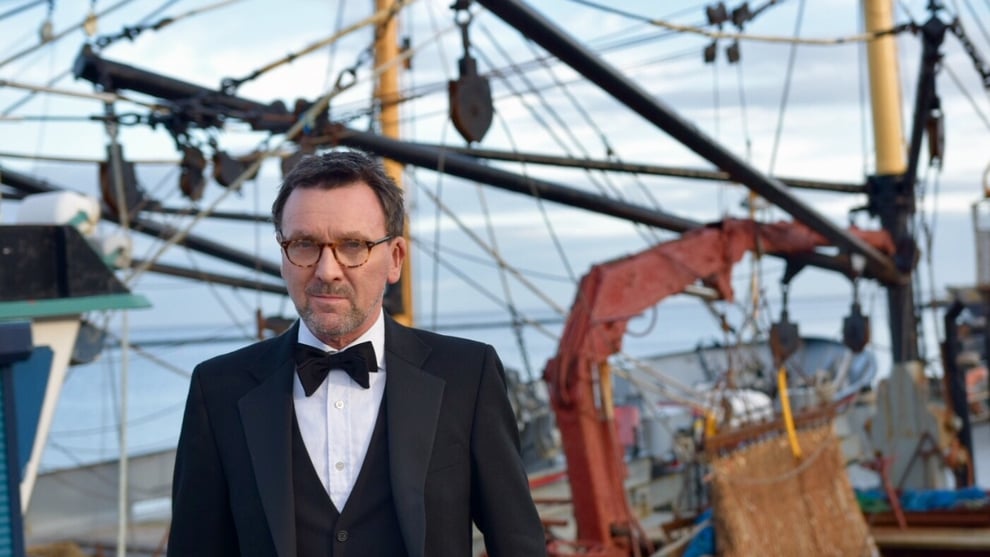 Launched in 1931, the Met's Saturday matinee broadcasts are the longest-running continuous classical radio series in American broadcast history. The 2019-2020 season marks the 89th year of live Saturday broadcasts and will again be heard over the Toll Brothers–Metropolitan Opera International Radio Network. You can hear the 2019/20 Season on Opera Night every Saturday from 7pm and for details of the season, view their schedule here.

While live performances are cancelled at the Met due to health risks for audiences and artists from the COVID-19 virus, our Met season continues with memorable pre-recorded performances from the Met archives. 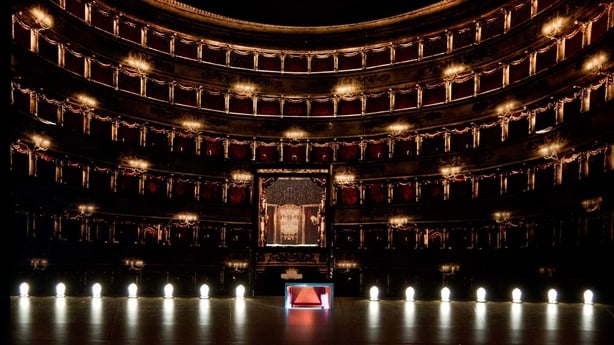 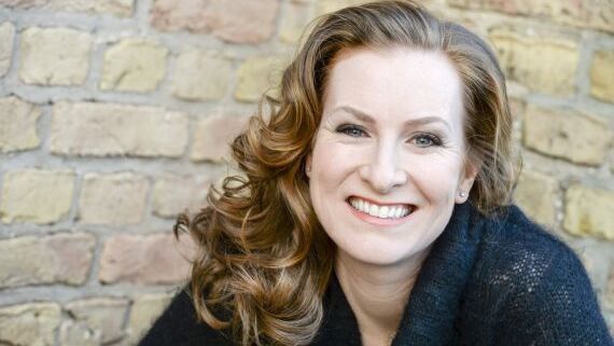 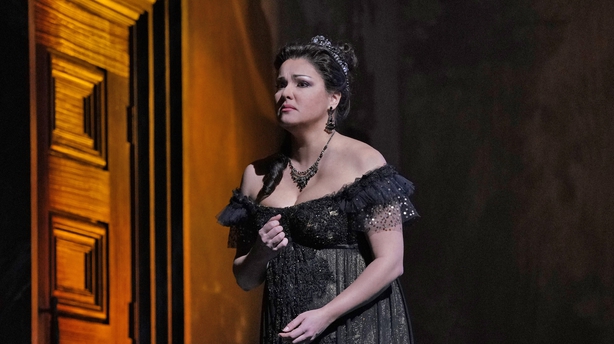