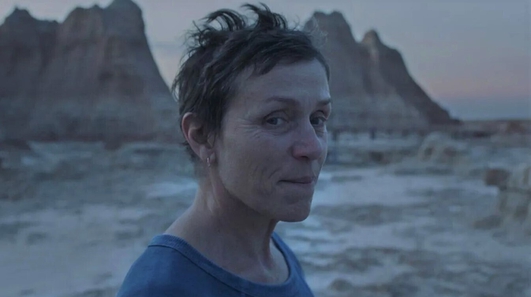 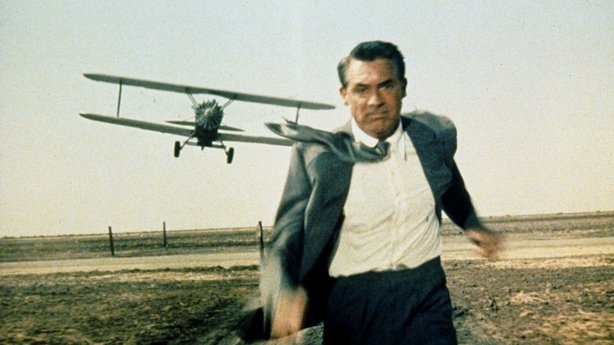 The soundtracks from Born on the Fourth of July, Independence Day, The American President and Yankee Doodle Dandy starring James Cagney all feature today. Aedín also marks the 30th anniversary of the original animated version of Beauty and the Beast with a selection of great songs by Alan Menken and Howard Ashman. Favourite scores too from The Piano, Rear Window, Jean de Florette and Star Trek into Darkness. 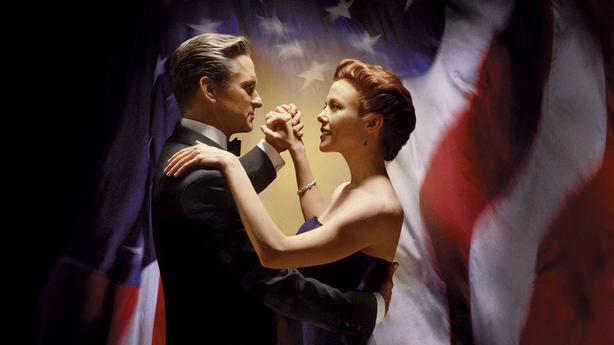