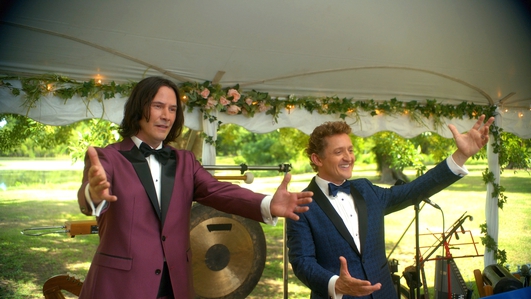 Judi Dench sings the Sondheim favourite Send in the Clowns and Aedín salutes her performance as 'M' with music from the Bond films Casino Royale and Skyfall. Classic movie music by Bernard Herrmann from The Seventh Voyage of Sinbad and favourite songs from Disney’s original animated version of Aladdin. The very successful partnership of director Kenneth Branagh and his composer of choice Patrick Doyle on Henry V and All is True. Elaine Stritch sings the witty Noel Coward song Why do the Wrong People Travel and Fred Astaire and Judy Garland sing Irving Berlin’s Couple of Swells. 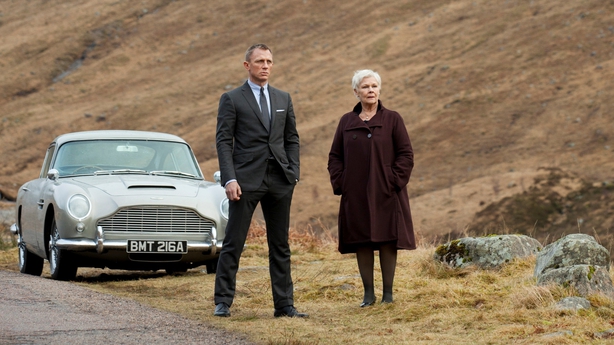 A celebration of lyricist Oscar Hammerstein with songs from Oklahoma, South Pacific, The Sound of Music and Showboat. A little French film music from Amélie, The Umbrellas of Cherbourg and Betty Blue, and classic movie music from King Kong, Dial M for Murder and Sunset Boulevard. Plus wonderful songs by Cole Porter from High Society and Kiss Me, Kate and the music of Ryuichi Sakamoto from Merry Christmas, Mr. Lawrence. 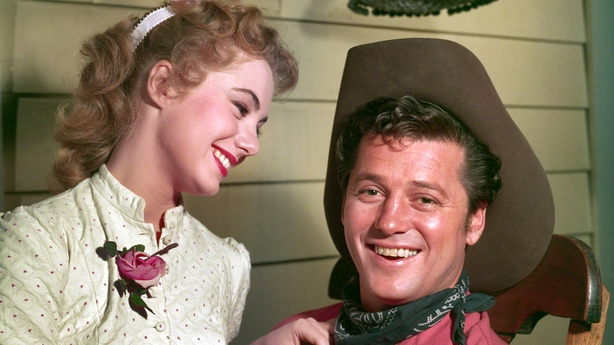 Listen below as Aedín chats to George Fenton, who has composed scores for The Wind that Shakes The Barley, Dangerous Liaisons and You've Got Mail, working with directors including Richard Attenborough and Terry Gilliam. He talks about a new album of his scores arranged and performed by pianist Simon Chamberlain.

Complete Work Name: The Hours: Music From The Motion Picture

Title: Brush Up Your Shakespeare

Title: Enola Holmes (The Future Is Up To Us)

Title: I'Ll Be Seeing You/I'Ve Grown Accustomed To Her Face (From Right This Way/My Fair Lady)

Title: What Is This Feeling?

Title: We Could (Dialogue Clip)

Title: I'M Thru With Love

Title: Part Of Your World

Title: The March Of The Siamese Children

Title: The Imperial March (From "Star Wars: The Empire Strikes Back")

Title: The Lullaby Of Broadway

Title: Giants In The Sky

Title: On Earth As It Is In Heaven