Every day next week in association with Ireland's Blue Book we have a one-night stay with dinner for two people sharing in some of their most beautiful, romantic country houses and historic hotels including Cashel House, Co. Galway, Coopershill House, Co. Sligo, Ghan House, Co. Louth, Hunter's Hotel, Co. Wicklow and The Mustard Seed, Co. Limerick. Listen in all next week to Classic Drive with Lorcan for your chance to win. T&Cs 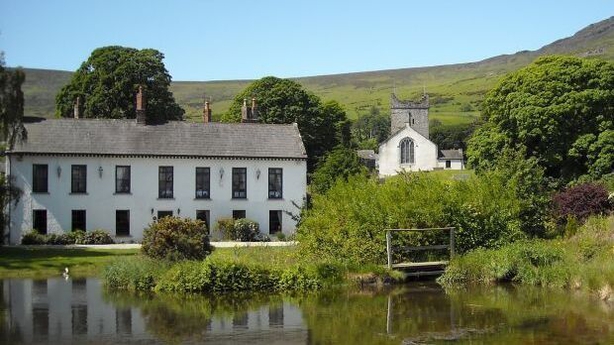 Lorcan's #DriveCDPick for nest week is Hope@Home the new release from violinist Daniel Hope. Hope spent his period of social distancing by performing chamber concerts from his living room in Berlin online and for Arte Concert with specially invited guests. Hope@Home is a selection from this ground-breaking series of livestream events which attracted a combined audience of 2.5m viewers. 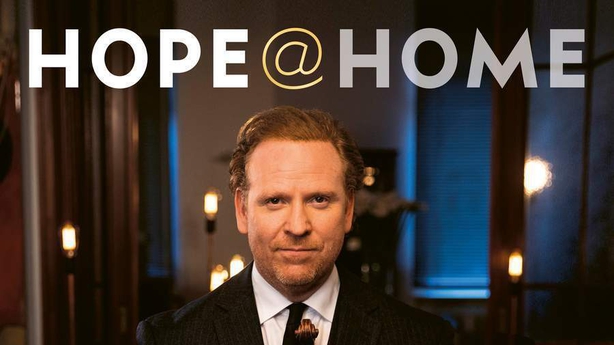 Each day, Evelyn Grant brings you the perfect musical soundtrack, wherever you are including at 6.10pm, in Culture File, Luke Clancy's daily guide to creativity in the world around 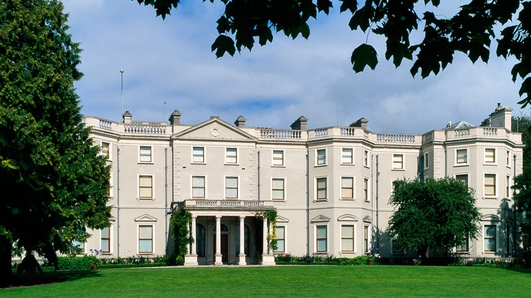 Title: Oh Would I Were But That Sweet Linnet

Title: The Pulse Of An Irishman

Title: Slavonic Dance No. 8 In A Flat Major

Title: Serenade No. 2 In A (4th Movement) Quasi Menuetto