Concert promoter, Pat Egan on Marley, money and 'a few tickets for the lads' @lyriclorcan @RTElyricfm 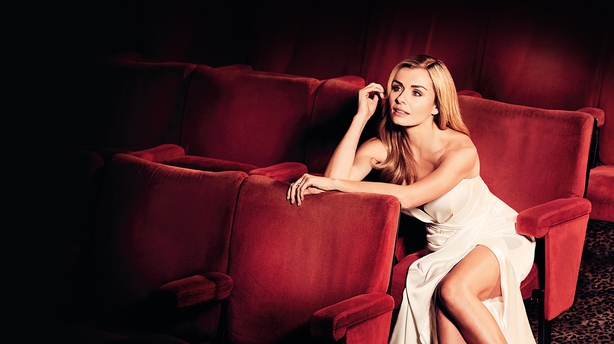 Title: Pomp And Circumstance March No.4

Title: March Of The Soviet Militia

Title: An American In Paris (Excerpt)

Title: Irish Dance No.2 (The Frost Is All Over)

Performer(s): The Band Of The Irish Defence Forces

Title: They Can't Take That Away From Me