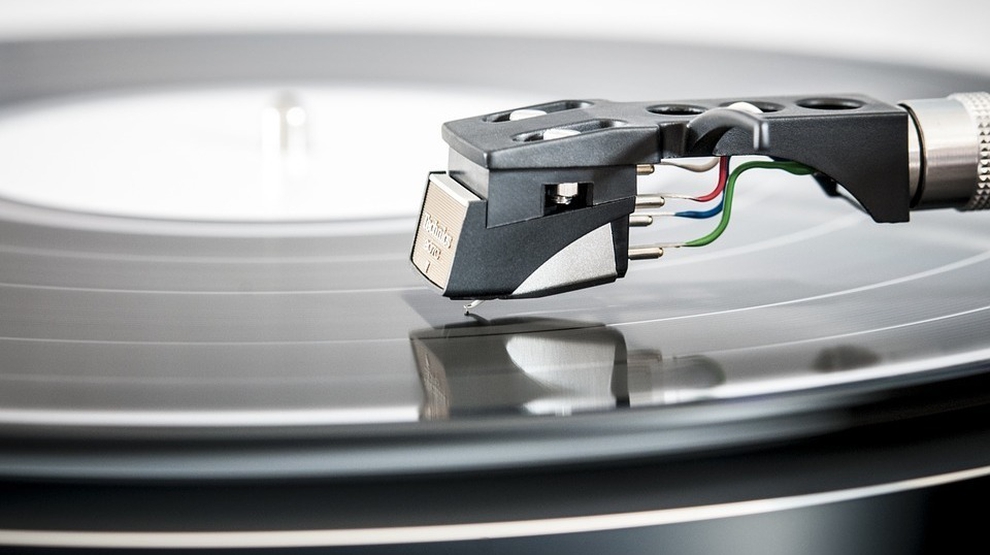 Ian McGlynn writes for RTÉ Culture about some of his favourite recent releases, as featured on Sound Out

Cellist Steven Isserlis pays tribute to the late John Tavener with an an album of music composed for cello, plus other works of his which Isserlis arranged for cello and cello ensemble. 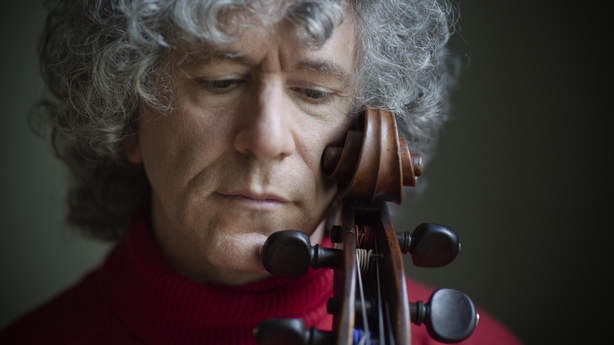 Florence Beatrice Price was a prolific composer and pianist. Her Symphony in E Minor was premiered by the esteemed Chicago Symphony Orchestra in 1933 and seemed a success yet despite that, Price's ground-breaking symphony was forgotten, and never published. Because while women composers of the time struggled for recognition because of gender discrimination, Price suffered doubly because of her race.

Belfast-born composer Ian Wilson has been an exciting creative force in contemporary Irish music for many years and his current album of works for wind instruments, Wild is the Wind, is now released on Diatribe Records.

Frank Corcoran's String Quartet no. 4 "for my 75th Birthday"

"The very fact that I'm becoming 75 is ineluctable fact... I've no time left for easy solutions, for solving problems that don't interest me at all. I have to go back to find whatever is original Corcoran." - Frank Corcoran.

Bennett's music has been described as "anarchic" by the Irish Times and "unclassifiable, raw-nerve music of huge energy and imagination" by The Guardian. Endowed with a strong sense of rhythm and drive, he uses elements of live and electronic performance with multimedia aspects. And although he has composed many solo and ensemble pieces, this new album explores larger-scale works recorded with artists including his own Decibel ensemble, cellist Kate Ellis and the RTÉ National Symphony Orchestra.

The seeds of this beautiful new album were sown when Dutch/English violinist Daniel Rowland invited Peteris Vasks to be Composer in Residence at their 2019 Stiftfestival in Holland. The festival centered around Peteris' works in all forms - solo, chamber and orchestral. But it was the closing concert in the 15th century Plechelmus Basiliek in Oldenzaal, which inspired composer and artist alike to collaborate on this album.