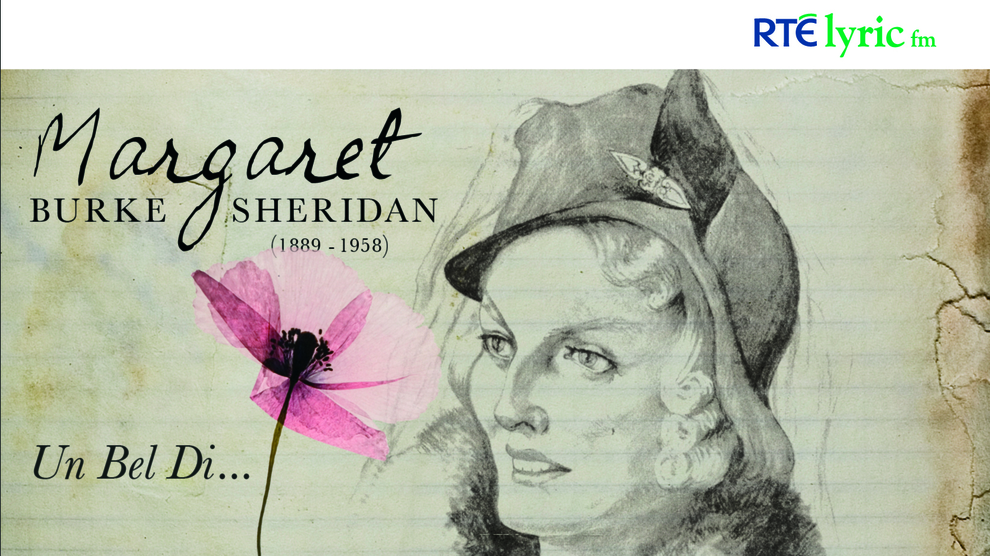 Soprano Margaret Burke Sheridan (1889-1958) is ’s most enduring legend of the operatic stage.  Born in Castlebar, , she was orphaned at the age of eleven yet, by the time she was 29, Margaret Burke Sheridan made a dramatic debut on the professional stage.  At four days’ notice, still in vocal training, she was chosen to replace the indisposed soprano as Mimi in Puini’s La Bohème at ’s Costanzi

She performed with all the greats, including the tenors Aureliano Pertile and Beniamino Gigli, and conductor Arturo Toscanini, and was coached by Puccini himself.  Singing on stages throughout the world, among them Covent Garden, in and , and at the prestigious Carnivale season at Rimini, Margaret Burke Sheridan ultimately retired early due to a combination of tragic personal and professional circumstances. There followed a long and desultory retirement in where, as one acquaintance noted, she became "an alien among her own, outrageous and witty." She died on 16th April 1958 and is buried in Glasnevin cemetery, .

Un Bel Di contains fifteen digitally remastered tracks including a live performance from in 1926 and five ballads never brought together on one CD before. This is truly the definitive Margaret Burke Sheridan collection.