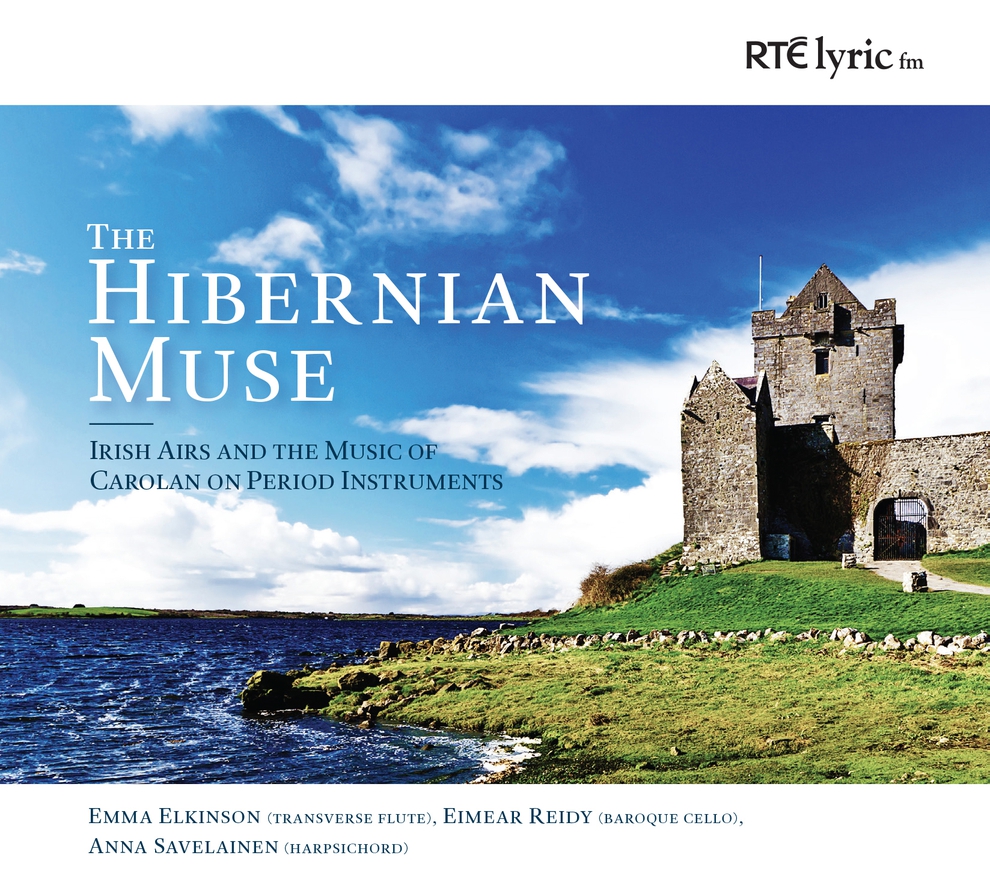 The Hibernian Muse; a collection of Irish Airs including the most Favorite Compositions of Carolan the most celebrated Irish Bard was published in London around 1770. It serves as a valuable record of the popular Irish airs spanning several centuries, including the compositions of Carolon, many of which are still played in music sessions today. In fact, it is collections such as this that afforded much of this music a secure place within the canon of traditional Irish music.

The Irish early music ensemble The Hibernian Muse, first played together at an early music festival in a windmill in Utrecht, where students of the Netherlands conservatories performed alongside local folk musicians. Traditional music from all over Europe featured highly, Irish tunes and Carolan selections were especially popular with the artists.

The musical connection forged between Emma Elkinson (transverse flute), Eimear Reidy (baroque cello) and Anna Savelainen (harpsichord) at these early concerts echoed chamber music evenings hosted in the Big Houses in Ireland in the 18th century and led, ultimately, to this recording of  39 tunes from The Hibernian Muse collection. Beautifully performed, this fresh and authentic recording is a must not just for lovers of traditional and baroque music but for anyone interested in the musical heritage of Ireland.

The Hibernian Muse is available on iTunes and Spotify and joins a growing stable of releases from the RTÉ lyric fm label that is gaining critical acclaim worldwide.