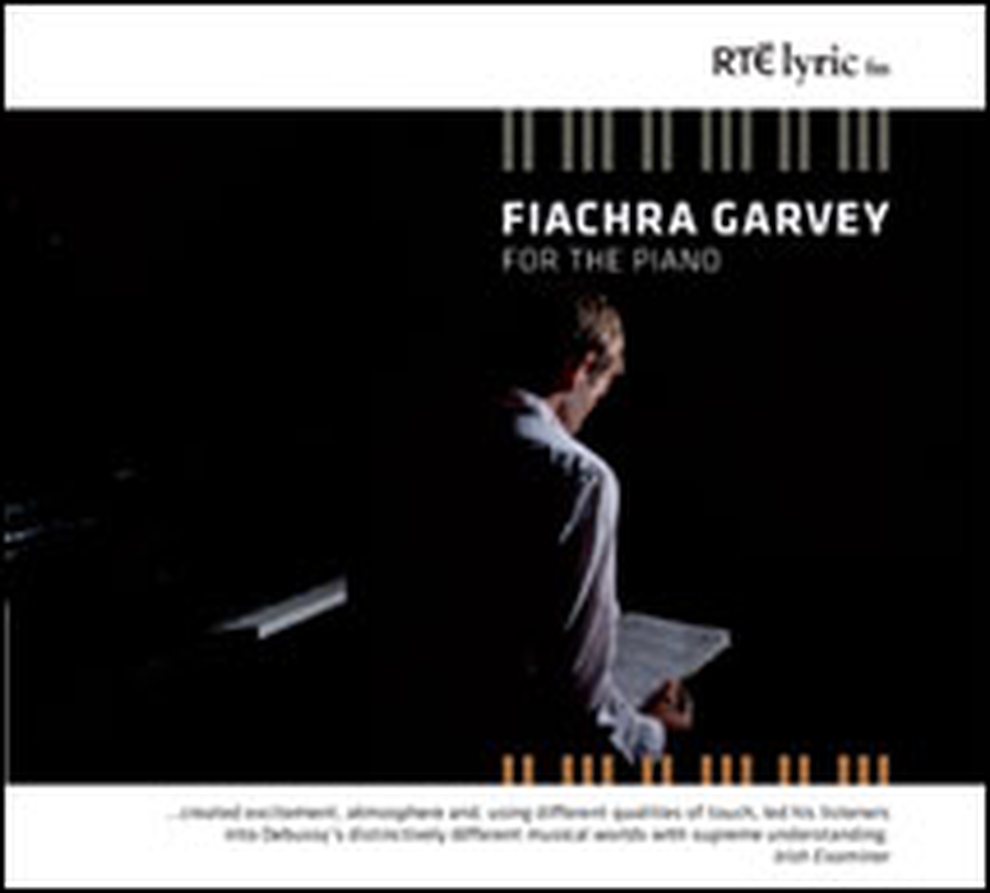 Fiachra Garvey - For the Piano

The works on Fiachra Garvey: Music for Piano reveal a musical instinct mature beyond his years. Fiachra selected Samuel Barber’s bravura Piano Sonata and his elegiac Nocturne dedicated to John Field to bookend the two central works which are complementary highlights of the 19th and 20th century piano repertoire: Debussy’s Pour le Piano and Schumann’s Fantasiestucke. The latter is a suite of eight pieces that tentatively relates to the Hero and Leander legend but more fundamentally is among the composer’s finest and most moving works for piano.

Fiachra Garvey is the top Irish prize winner at the AXA Dublin International Piano Competition receiving both the Brennan Prize and the McCullough bursary. Fiachra was the recipient of the “Rising Star” award from the National Concert Hall, Dublin where he gave his debut main auditorium recital in 2011. His approach to the music is focused, dynamic and informed, and Fiachra is rapidly growing audiences for his concert performances.