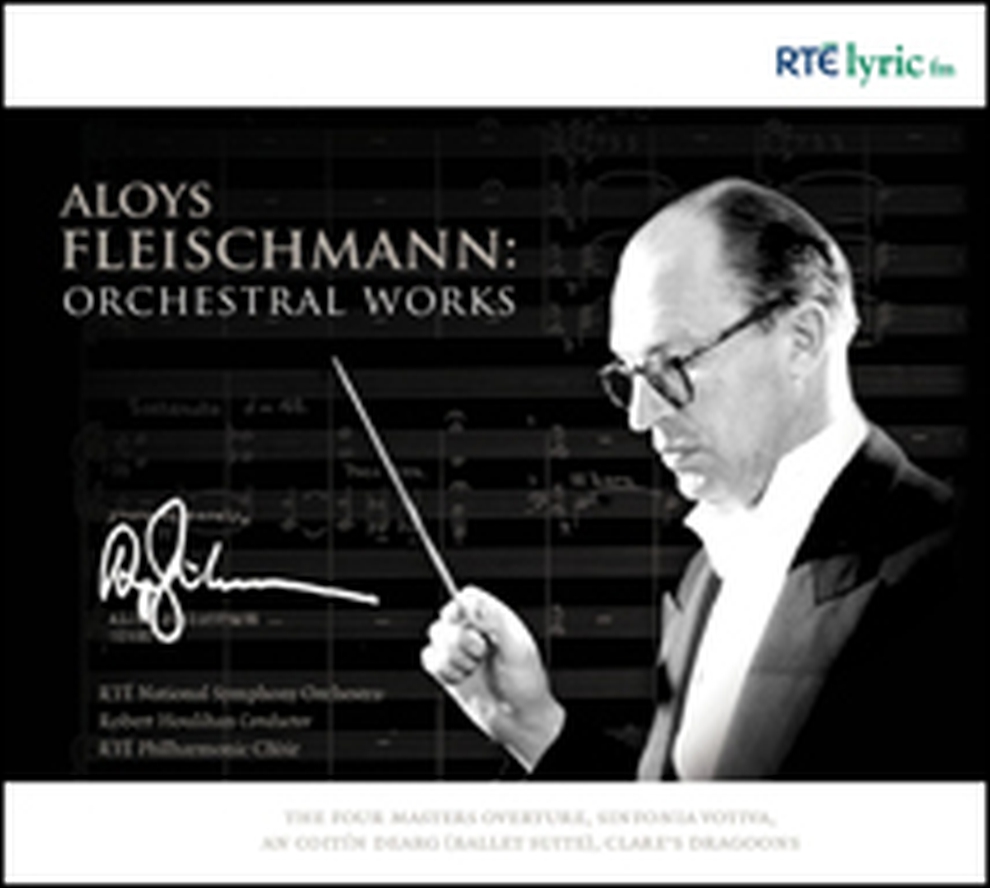 Aloys Fleischmann (1910-1992) was one of the most prominent figures in Irish musical life of the last century. Born in Munich to Irish-based German parents, he studied music in University College Cork and subsequently became Professor of Music there until his retirement in 1980.

Drawing on the influence of contemporaries like Bartók and Vaughan Williams, his compositions are firmly rooted in the European classical tradition while also revealing an engagement with Irish folk music. This embracing of Gaelic culture is resoundingly evident in the final track on the CD, Clare's Dragoons, utilising the forces of the orchestra, philharmonic choir, bagpipes and baritone. Based on a work by the poet and patriot Thomas Davis, it is a triumphant call to celebrate the nation of Ireland.

The Four Masters overture opens Aloys Fleischmann: Orchestral Works and is also rooted in the past, evoking the pageantry at the court of an early Irish ruler. Sinfonia Votiva is a very personal response by the composer to the death of a close friend while the ballet suite An Cóitín Dearg was written to a scenario by Mícheál Mac Liammóir and played to capacity houses in Cork in May 1951.