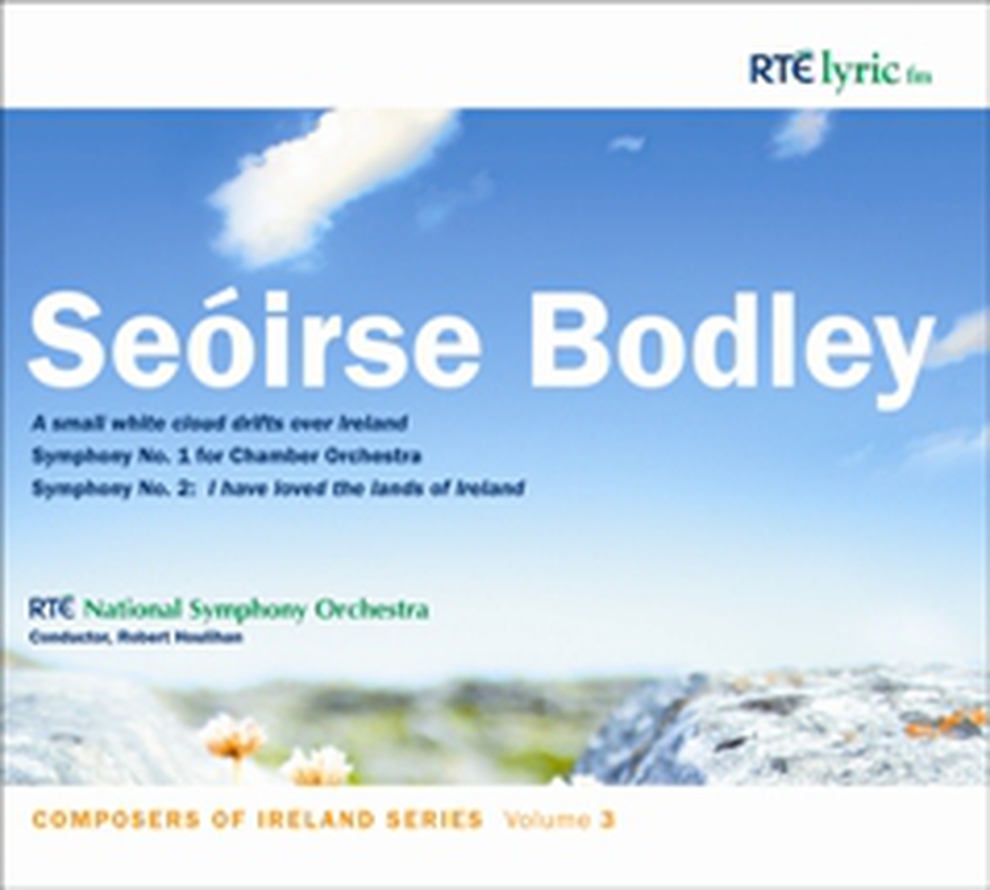 The three works presented on this disc were written by Seóirse Bodley between the years of 1964 and 1980 and illustrate the quality and range of the composer’s output during this period, with influences ranging from European modernism to Irish traditional music.

A founder member of Aosdána, Ireland’s academy of creative artists, Seóirse Bodley was recently elected a lifetime Saoi of that organisation, the first composer to be so honoured.

This recording of orchestral works by Seóirse Bodley is the third in the Composers of Ireland series to be released under a five-year audio publishing agreement between RTÉ and the Arts Council. Previous jointly funded releases include orchestral works by Raymond Deane and Gerald Barry’s opera The Bitter Tears of Petra von Kant.