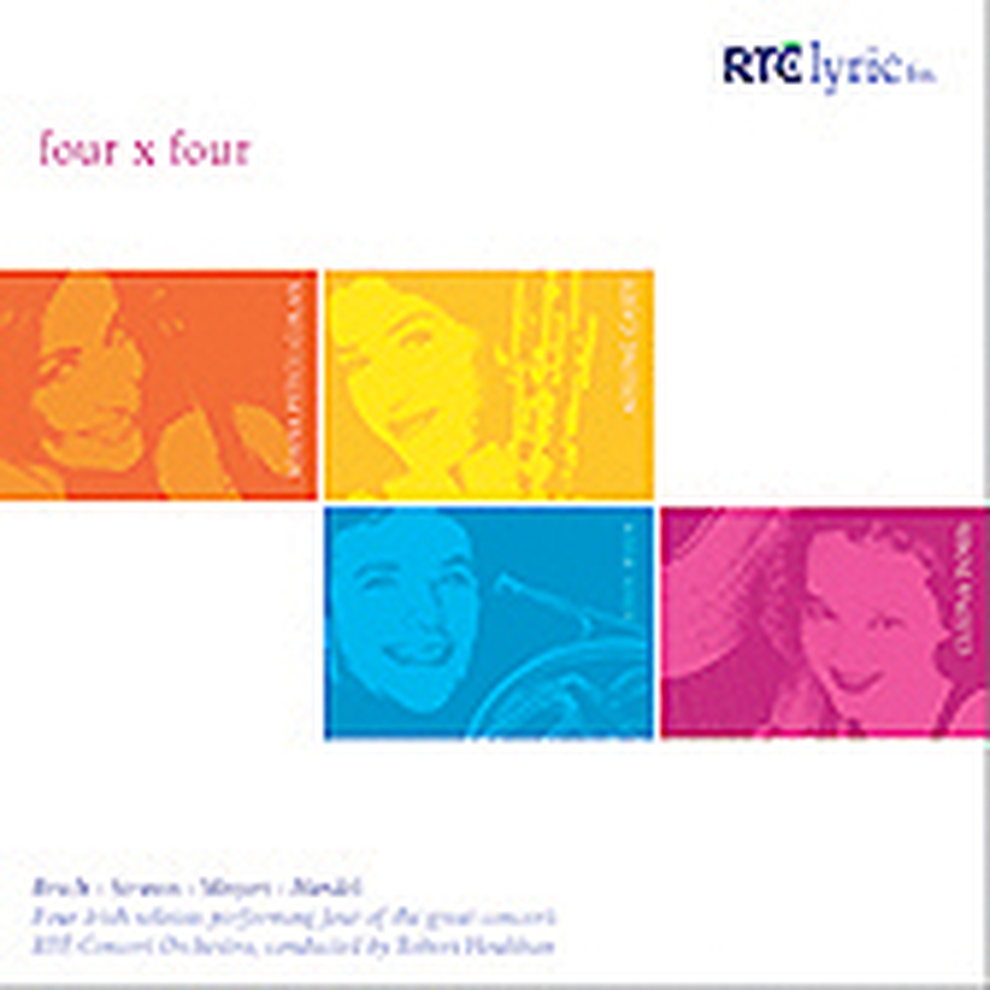 Cork born violinist Ioana Petcu-Colan studied at the Royal Academy of Music in London, has won many international prizes for her playing and has appeared as soloist with orchestras in Ireland and abroad. Bruch’s well-loved and frequently performed Violin Concerto is given its full intensity in a stunning performance by Ioana who presently plays on a 1695 Goffredo Cappa violin.

Playing Richard Strauss’ Oboe Concerto is another Cork native Aisling Casey is Co-Principal Oboist with the Netherlands Philharmonic Orchestra and The Netherlands Chamber Orchestra. She has won many competitions for her playing including first prize at the Isle of Wight International Oboe Competition and has performed with, among others, Nigel Kennedy, Artur Pizarro and the Göttinger Symphoniker.

John Ryan is from Dublin and plays horn with the London Symphony Orchestra with whom he appears on the Star Wars and Harry Potter film soundtracks. He performs regularly as soloist in Ireland and the U.K. and also enjoys playing in big bands. He plays a magisterial version of Mozart’s Horn Concerto on Four x Four, surely one of the most attractive works ever written for this instrument.

Born in Downpatrick, Co. Down, Cliona Doris is one of Ireland's leading harpists. She a career as a soloist, chamber and orchestral musician, and has performed throughout Ireland, UK, Europe and the United States. She performs Handel’s sparklingly melodic and rhythmic Harp Concerto on Four x Four. In September 2005 Cliona was a soloist in the "Last Night of the Proms" for BBC Television.