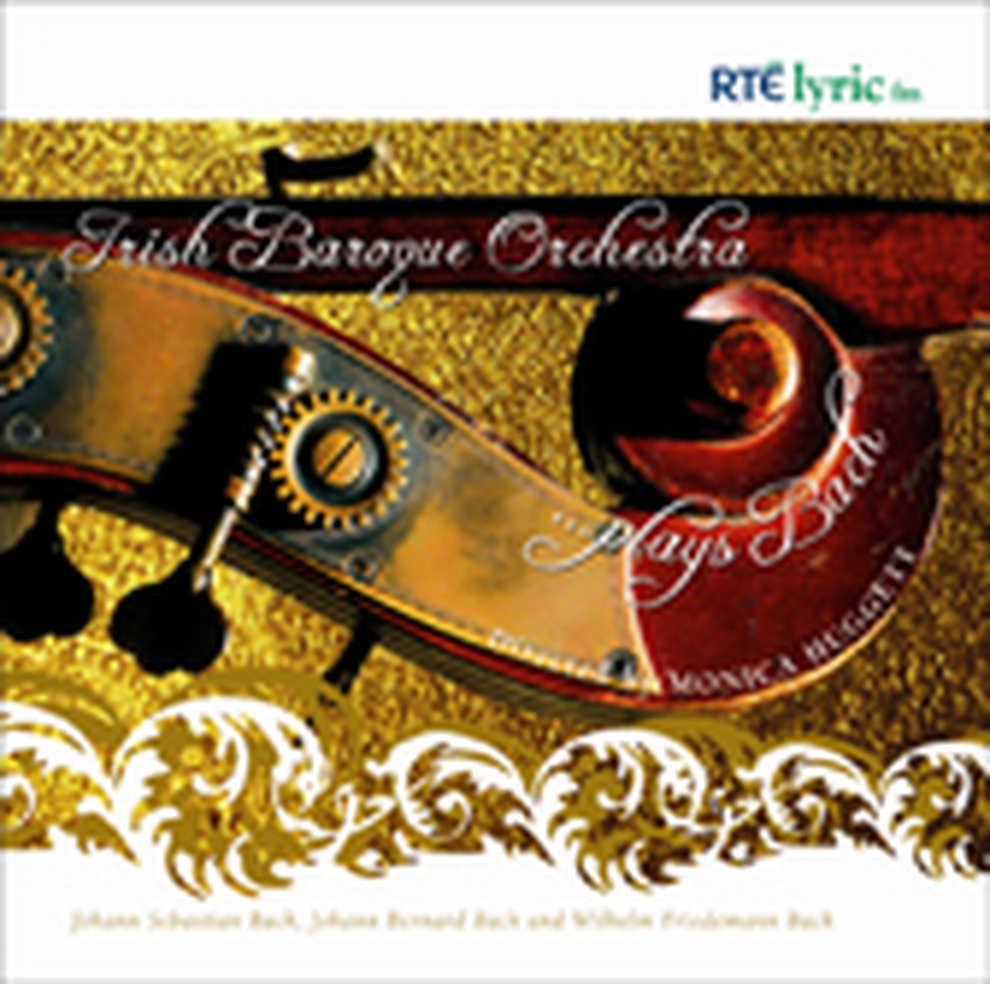 Picture this: a collection of musicians lounging on the grass in the June sunshine outside the Aula Maxima in Maynooth. Within a short time everyone moves inside and soon it is clear that this is going to be a special recording: over the following three days there is laughter, moments of frustration and debate, and much great, great music. Music that is great, not just because it is being played by some of Ireland’s finest musicians but because it was composed by various members of the world’s most enduring musical families, the Bachs.

The Irish Baroque Orchestra is Ireland’s only professional period instrument orchestra among whose members are some of the most promising young players in the international early music scene. The IBO is fortunate to be directed by London-born Monica Huggett, one of the world’s leading baroque violinists who has won many awards for her recordings and her work as a pioneer of early music.