It’s around this time of year that holidaymakers tend to pack their ski gear and head for the Alps, or roll up their swimming shorts and hop on a plane south. Tourists tend to go full freeze or super sunny, and European city breaks, so popular during summer, are casually abandoned.

It’s a real shame, because winter brings its own magical qualities to many of Europe’s metropolises. These delightful destinations prove beyond doubt that the city break is a holiday for all seasons… 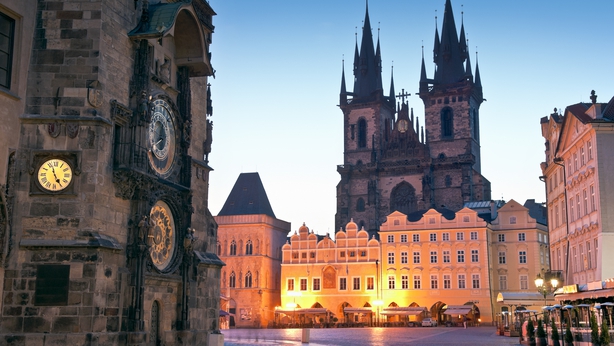 A succession of cobbled streets, medieval facades and jagged spires, the capital of the Czech Republic is laced in a Gothic, fairy-tale aesthetic that fits with winter like a warm leather glove. The stag parties and hen dos have long since departed, and the stews and soups that dominate Czech cuisine were born to be slurped by an open fire.

Charles Bridge looks especially magical when lamp-lit and snow-flecked, the black-brick Old Town looks delightfully eerie beneath darkened skies, and Czech beer is a world-renowned winner at any time of year. 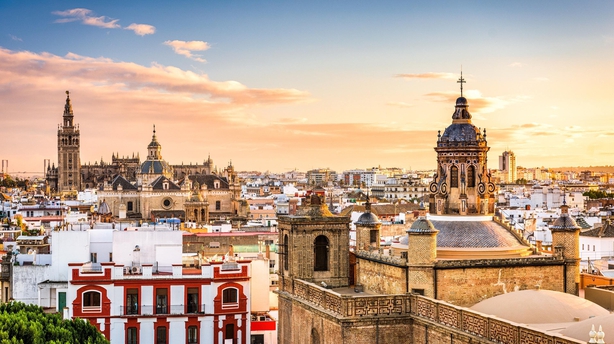 Think ‘south of Spain’ and you probably instantly imagine summer beach holidays. But Seville is almost 50 miles inland and offers a very different getaway, thanks to its exemplary Moorish architecture, a host of public art pieces and disarmingly friendly locals.

A delightful city to wander in, the Andalucian capital averages 36C highs through July and August, compared to a mild mid-winter 16C. So head here in the colder months to enjoy wandering the streets without any danger of the cobblestones cooking your soles through your sandals. 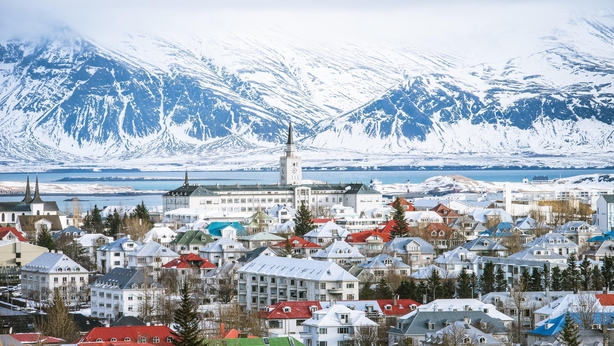 In summer, Iceland is not the chilly land its name suggests – instead visitors are met with acres of green pasture and temperatures in the teens.

Only in winter does it earn its branding. A snowball’s throw from soaring glaciers, jagged ice caves and bubbling geysers, best seen by dog sled or snowmobile, the capital Reykjavik becomes the polar playground of your dreams, despite lying just outside the Arctic Circle. 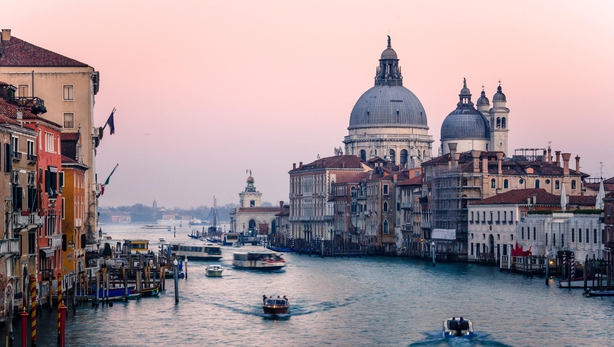 There’s an obvious hypocrisy to complaining about other tourists, but in mid-August Venice is almost literally sinking under the weight of the influx. The historic centre of the city has around 50,000 permanent residents but receives around 20 million visitors a year, many of them piling in on cruise ships during the high season.

The City of Bridges faces the unenviable Catch-22 of being steadily wrecked by, but also financially dependent on, tourism so visiting in winter is a win-win. You can cruise the gorgeous canals in comparative calm, while the city enjoys a helpful redistribution of income and footfall. 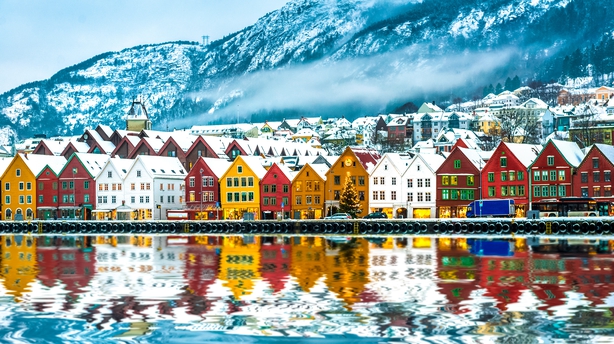 A UNESCO World Heritage city on Norway’s southwestern coast, Bergen is where you go to do winter ‘properly’ with temperatures touching zero. The floodlit roads are peppered with boutique cafes serving mugs of restorative cocoa, between row-upon-row of brightly-coloured houses.

The flagship attraction is the nearby Mount Fløyen, reached from the city centre in just six minutes by a funicular cable car.  The views of the city and sea beyond from the mountain’s floodlit cross-country trails are spectacular.  Some winters bring wonderful amounts of snow – and the cable car becomes a handy ski lift. 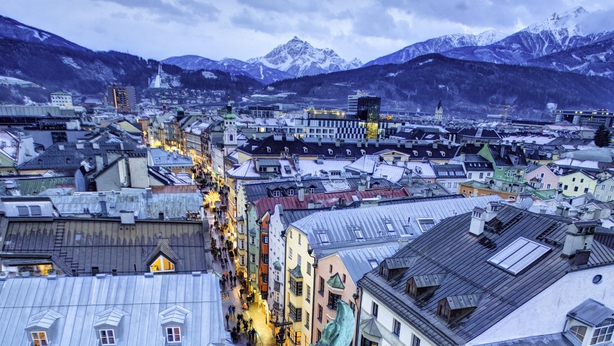 Nicknamed "the Capital of the Alps", this mountainous metropolis in Western Austria serves up the ultimate ski-holiday-city-break combo.

With a reliable dusting of snow and summits on all sides, Innsbruck is dripping with wintry aesthetic, and the charm of the Old Town and grandeur of the Imperial Palace provide plenty of interest for those that prefer to keep their feet at street level. For the rest of us, the surrounding mountains house a whopping 13 ski resorts, all included in a single ski pass. 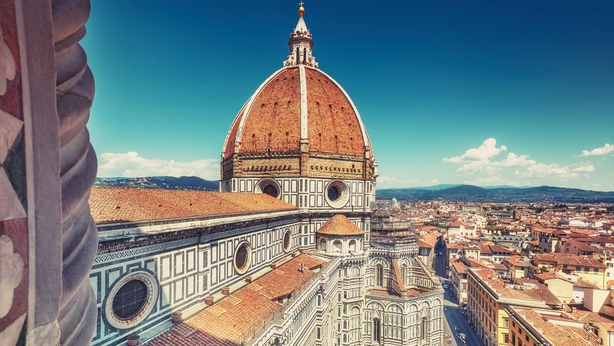 What do the Uffizi Gallery, the Pitti Palace, and the Basilica of Santa Croce all have in common? First, they’re all in Florence, second, they’re all world-famous sites of cultural interest, and third, they’re all indoors.

From Michelangelo’s David to Botticelli’s Primavera, Florence boasts an embarrassment of artistic riches, and you could spend an entire lifetime of rainy days exploring its Renaissance masterpieces. 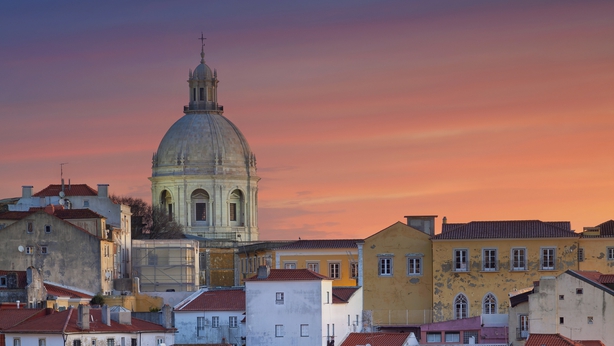 If you’re really determined to dodge cold temperatures, winter in Lisbon feels like everybody else’s spring. In darkest February the city is positively balmy with averages of nine to 15 degrees, and boasts an extra two hours of daylight over Northern Europe.

You’ll be glad of the leftover light: The Portuguese capital comes complete with contemporary art collections, scrumptious seafood, and views from the city’s seven scenic hills.