Like the Mona Lisa or the Taj Mahal, the aurora borealis – the Northern Lights – is one of those sights that Google Images simply cannot do justice to. For centuries this celestial lights show has sent travellers scrambling to remote and inhospitable environments, hoping to witness the phenomenon first-hand. 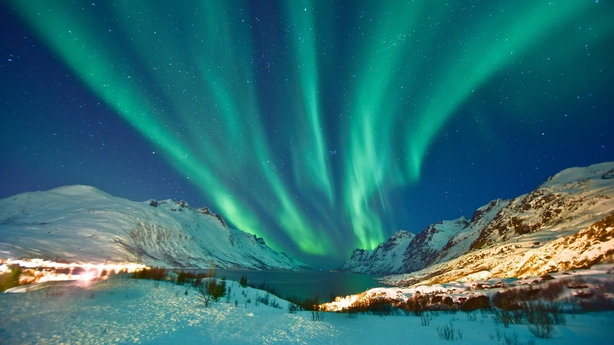 Ever since the aurora moved Joanna Lumley to tears on a visit to Tromsø in a BBC programme in 2008, the coastal city has become the unofficial northern lights capital of the world. In the heart of the Norwegian Arctic, December visitors can expect a mere three hours of partial daylight, leaving 21 left for aurora-hunting.

Book onto a guided ‘aurora safari’, brave the bitter winds on a husky sled, or simply step outside and look up. For a different sort of sensory experience, Tromsø has more pubs and bars per capita than anywhere else in Norway. 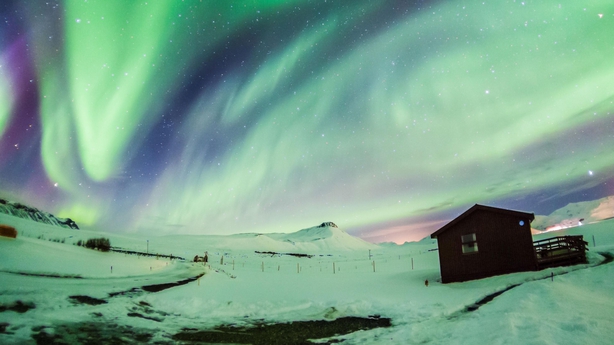 If Tromsø is the foremost city for the Northern Lights, Iceland is the foremost country. With only 360,000 people scattered across a landmass five times the size of Wales, it is extremely easy to get away from light pollution, and the entire island sits slap bang in the middle of the aurora zone.

Despite its frost-bitten branding, Iceland is actually slightly warmer than some areas of the Scandinavian Arctic, and at these temperatures every degree counts. 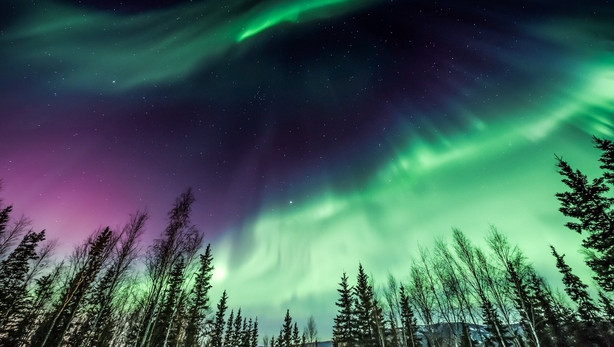 With a full eight months of aurora goodness stretching from August until mid-April, Alaska is a versatile, if slightly neglected Northern Lights destination, lying directly beneath the aurora band.

The further north you go the higher your chance of sightings, but for ease of access, Fairbanks and its environs have become a go-to middle ground. The former gold rush town has mercifully well-developed infrastructure, and more than enough aurora to go round.

The official home of Santa Claus – according to festive tradition, not just the Finnish tourist board – Rovaniemi is the capital of Lapland, and comes complete with wild reindeer, ample fir forests, and, of course, a smattering of branded 'Santa's grottoes’.

But it’s not just the magic of Christmas that lights up the North Finnish skies – the aurora here is almost as strong as in neighbouring Norway, and the ways of seeing it equally inventive. Get a closer look in a small passenger plane, or hire a glass-topped igloo to sleep beneath a lot more than just the stars. 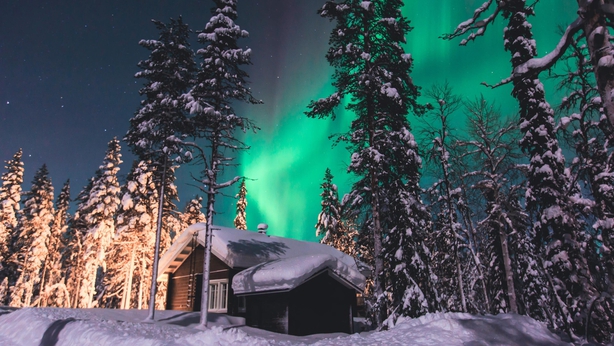 Ensconced deep within the Arctic Circle, Svalbard hosts the world's northernmost town (with a population of more than 1,000), goes 100 days a year without seeing the sun, and contains comfortably more polar bears than people. It gains points for providing a comprehensive winter experience.

Cut adrift in the Arctic Ocean, visitors can experience the lights by boat, dog sled, snowshoe, snowmobile or even a luxury snowcat. When the light returns it returns quickly, so the viewing season is a short October to February. However, if they’re there, you’ll see them. 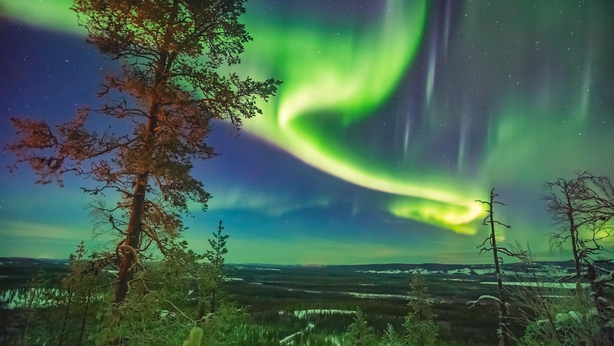 The Canadian north is remote, wild, and blisteringly cold. Whitehorse in mid-winter sees highs of -10 degrees and lows of -18, so you’d best be dressed up like the Michelin Man before braving the frozen land.

For the hardy few, the rewards can be spectacular. Just to the East of Alaska, in Yukon Province, Canada, Whitehorse shares the long aurora season, and is gloriously unimpeded by pollution. 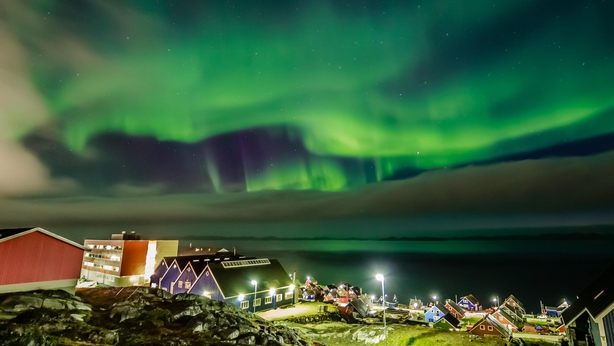 An underrated destination – for everything, not just the northern lights – Greenland is slowly growing into its role as rival to Iceland for snow-based, North Atlantic holidays. Battling Alaska for the longest aurora window, local legend holds that the lights are the dead playing football with a walrus skull.