The International Mini Meeting was held this year on the doorstep of Westport House. The Mini's came in their hundreds, with every kind of classic and modified Mini you could think of and some you couldn't dream up. Leah Carroll headed to Mayo to check out the event.

Weekends during the summer are packed full of adventure and also some hope that the sun will shine. The best thing is, if we prepare, we can have a great adventure no matter what the inclement weather throws at us.

As usual the weather teased us during the Monday to Friday, nine to five with some of the most stunning weather we’ve seen this year! And then, oh yes, the weekend hit and so did some fairly tropical weather (not the good kind either).

Fortunately we had prepared for the worst the Irish weather could throw at us and we didn’t let it stop us from having a ball and being included in one of the car calendar’s finest and friendliest meetups.

The International Mini Meeting was held this year on the doorstep of Westport House. And the Mini’s came in their hundreds, with every kind of classic and modified Mini you could think of and some you couldn’t dream up.

They’re a friendly bunch and only too happy to tell you their story of how they came into owning their first Mini and why they’re still fans today.

Lots of travelling from all corners of the globe meant there were tales of long journeys and a little Mini mechanic wizardry to get them here.

One couple from Milton Keynes had to break the journey into 50km and 80km stints after the first leg of their journey ended up with a blocked air intake. The problem was fixed minutes after a Mini genius lent the couple a hand and sent them on their way. They knew the journey would be worth it though.

A cavalcade of Mini’s met up on Dublin’s docks on Friday 26th of May to travel in convoy down to Westport. Unfortunately, the heat broke the EastLink bridge and the Mini crew had a bit of a delay before setting off.

Once the bridge was fixed, everyone headed into the sun and out West...straight into the rain.

After a 254km spin to Westport, down on the site, the mini’s parked up and started to begin the campsite ritual of pitching and cursing, but mainly pitching up for the weekend.

Mini Ireland had prepared some Countrymen with a roof tent for a nights stay on site. It’s a lot better than it sounds. If you had shown me this as a child I would have been in absolute car-vana.

It comes packed away in a handy roof box, unfolds and sets up easily and has bags of space and plenty of nets and areas for storage.

You should do the maths regarding cost v’s usefulness analysis, camping would want to take up a lot of your spare time to warrant the investment (approx. €2,836). But to those whose lives revolve around camping, I can’t think of a more user friendly addition.

The wind and rain never saw the inside of the tent, once you zipped up all the right areas carefully. Carrying camera gear, especially outdoors is always concerning but I had no worries about storing my gear for the night in the pop up accommodation.

Gaining access is akin to that bit of abseiling just before you go over the edge, the steps up the ladder are fine, then you have to do a bit of torsional twisting to get inside but once in, you make yourself pretty snug pretty quickly.

The next morning the Mini fans were up and at 'em pretty early. Lots of them just driving their mini’s around the site to see their other Mini friends. This festival has been going since 1978 and first started in Germany.

Now there are many different accents from all over Europe, all of them locked in one conversation, the Mini. As I said, they’re a really friendly bunch and if you have access to, or know someone with a Mini, I would highly recommend joining in with the IMM.

They know how to throw a party and everyone’s invited, even the new Mini’s! 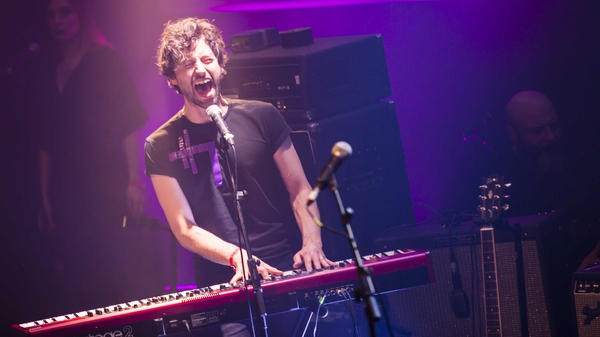 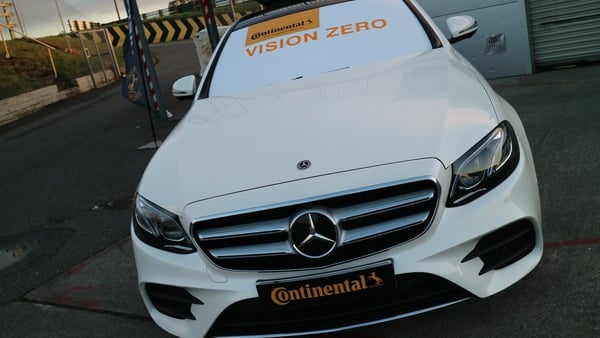 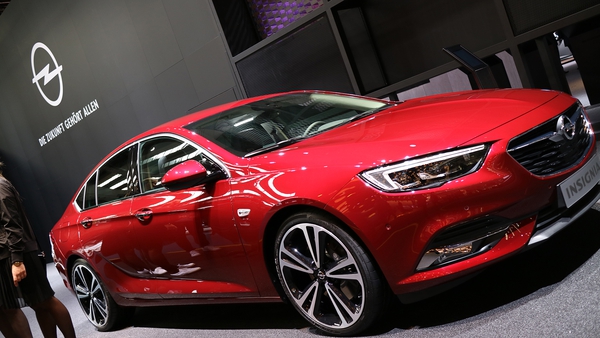 Highlights from the 2017 Frankfurt Motor Show. 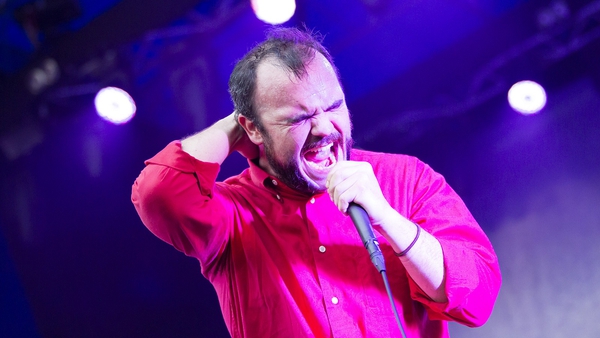