Three fantastic dishes being cooked up on the RTÉ One TV show, Healthy Home Chef with Neven Maguire are two healthy dessert options and this main, Crispy Salmon with Pomegranate and Watercress Couscous.

Neven Says: "This is a super-healthy dish packed full of omega-3. Sumac is made from the dried berries of a flowering plant that are ground to produce an acidic, reddish- purple powder that is very popular in the Middle East.

"You’ll find it in places like Fallon & Byrne in Dublin or ask a good local deli if they stock it." 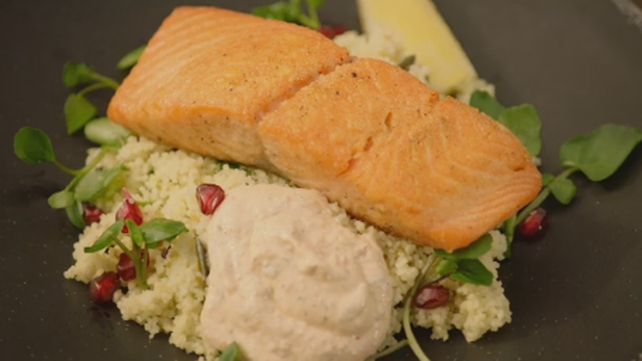 Tune into Healthy Home Chef with Neven Maguire and this week's guest Maureen Gaffney tonight, Wednesday February 10 at 7.30pm on RTÉ One. If you miss it, you can catch up on the RTÉ Player here, rte.ie/player 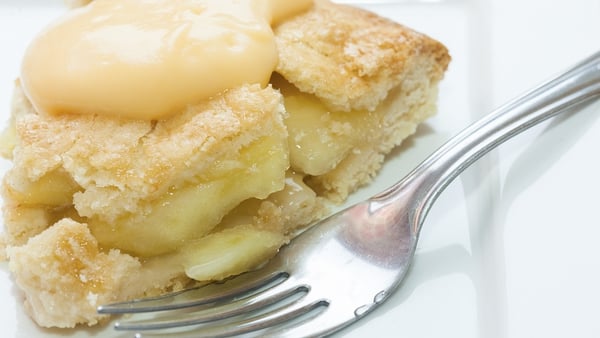 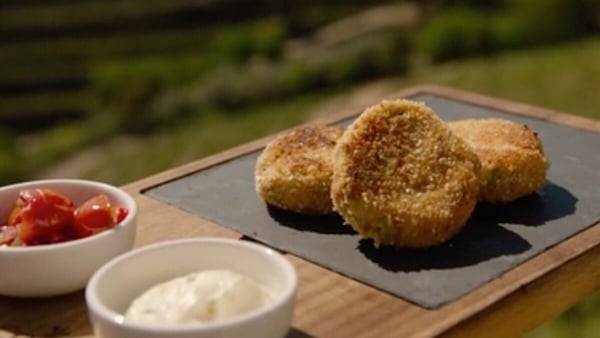 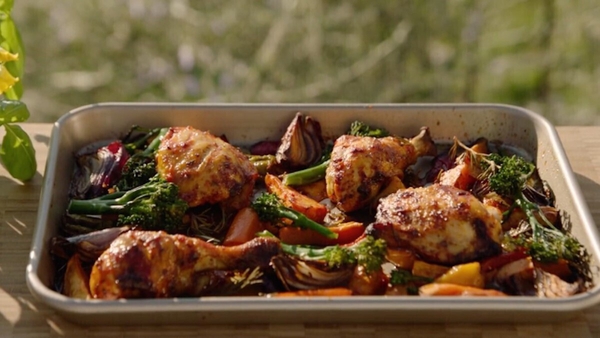 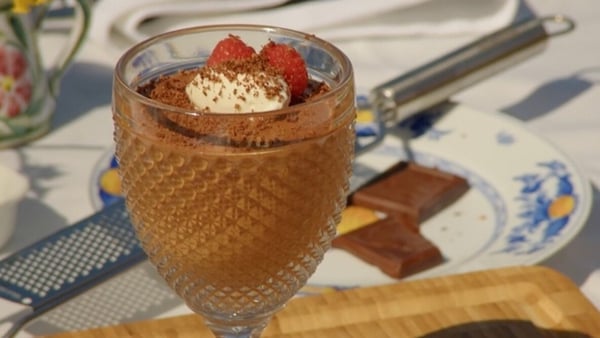 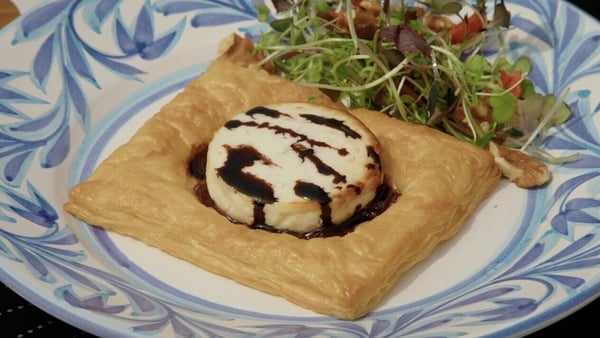