Fiat Chrysler's Jeep Grand Cherokee and Suzuki’s Vitara diesel models and Jeep's Grand Cherokee both break emissions rules and must be fixed or face a ban on sales across Europe, the Dutch road authority has ruled.

Reuters reports that the authority, acting as the reference regulator for across the European Union, said Jeep had developed a software fix and that the authority had ordered the company to recall the model across Europe to roll it out.

It added Suzuki had yet to find a credible solution for the Vitara.

Dutch State Secretary for Infrastructure, Stientje van Veldhoven, said in a letter to parliament she would inform prosecutors of the RDW’s findings.

Fiat Chrysler and Suzuki could not immediately be reached for comment. 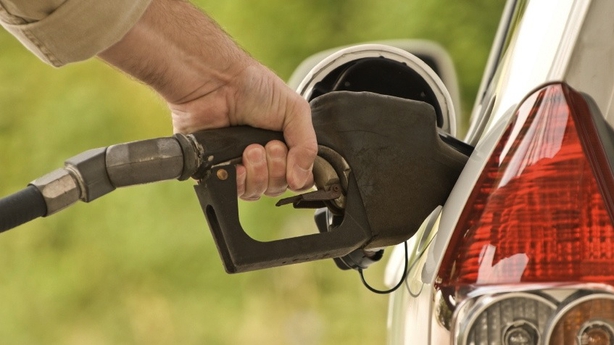 Regulators across the world have been testing diesel models since Volkswagen admitted in 2015 that it used illegal software to cheat U.S. emissions tests.

The Dutch agency said it had found both the Jeep Grand Cherokee and Vitara had used "prohibited emissions strategies" that led them to emit higher levels of harmful nitrogen oxide (NOx) on the road than under testing conditions.

Suzuki Motor Corp is co-operating with the Dutch authorities over their findings and it is required to respond to the investigation by mid-February, it said on Friday.

In a statement, Suzuki said diesel versions of its Vitara and S-Cross vehicles used engines and emissions software supplied by Fiat Chrysler.

The Dutch authorities said the vehicles in question, which are now no longer in production but many of which are still owned in Europea, showed emissions levels higher than allowed following a software update in 2017, Suzuki said.

Earlier this week, the German authorities said they were investigating Mitsubishi Motors Corp for suspected use of illegal, emissions defeat devices installed in its diesel engines.

Car manufacturers can apply for certification for their vehicles in one country and, once it is approved, sell in other European countries. However, individual countries can also revoke certification and approvals and this then applies in other countries also.