Hilda Burke, psychotherapist and author of The Phone Addiction Workbook, joined Today With Claire Byrne to discuss overcoming an over-reliance on your phone.

In her work, Burke helps people whose lives have been negatively affected by overusing their phone, something she says hasn't been considered as worrisome as it is.

"It hasn't been recognised as an official addiction by the American Psychiatric Association", she tells Claire, referencing the association's manual that outlines substances and behaviours people can become addicted to. There still isn't enough research on how phone overuse affects our behaviour, children and how they develop, Burke says.

"It's definitely having an impact. I wrote my book in 2019 and in the year or two up to that I really noticed [that] it started to build up in couple's work as an issue between people. You know, you're spending too much time on your devices, you never look at me anymore when I'm talking to you. You're just glazed over, you're scrolling."

"It comes up often with insomnia when I look at people who are coming to me because they can't switch off, they typically have a really high smart phone usage. It's there in workaholism, people who really can't draw a boundary between their work time and their personal time."

It doesn't have to be just sleep problems and too much work keeping you on your phone either, as many of us have become drawn to the notifications, interactions and likes we receive on our phones and the boost they give to our brains. 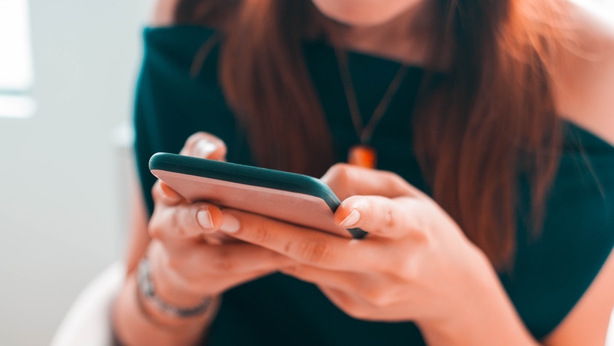 However, with social media in particular, she says: "It's like fast food, we're getting fast food dopamine hits. Over time we need more to keep getting that hit and our cravings become more, like any substance we become addicted to. What gave us the high a month ago, we'll need more of that amount of that substance to get a high from it."

Chat apps like WhatsApp, where we get validation for our jokes or contributions, is another avenue for dopamine, Burke says. As well as this, it can be areas where you are needed – such as a boss or work colleague that messages a lot – that can drive up the dependency. 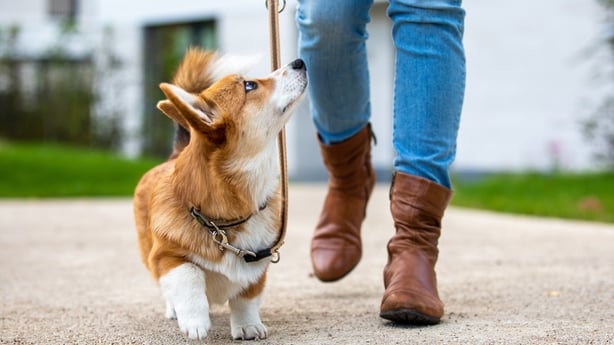 As for how to combat this, Burke recommends "wait training". "There's a lot of people talking about digital detox", she says. "For most of us, that's really extreme and we fall off the band wagon and don't get back on it."

Instead, she suggests carving out "small sections of time in the day" where people can be off their devices. For her, it was walking her dog.

You can also put something on your lock screen of your phone can serve as a reminder of what you could be devoting the time you'd give to your phone to.

For more tips, listen back to the full interview here.