Eoin McGee, presenter of How To Be Good With Money, and Barbara Scully, a writer and broadcaster, joined Claire Bryne on RTÉ Radio 1 to discuss joint bank accounts and coping with money as a couple.

So, first things first, are joint accounts a thing of the past?

In saying all that, McGee does believe that every individual person should have their own money, whether it be an individual account or in addition to a joint account.

In the past having your own account would often be referred to as a "running away fund". These days, though, Eoin says it's becoming more acceptable for individuals to have some form of financial independence. Barbara Scully joined the conversation, explaining that she is a big believer in joint accounts. In fact, she believes that regardless of whether you plan to get married or not, a long term relationship requires giving each other 100 per cent in order to be equal.

"I don't understand why you wouldn't pool your resources," she tells Claire.

Reflecting on the words of advice passed down to her by her own mother, the writer says that the aforementioned 'run away money' was previously seen as a feminist stance, ensuring that women wouldn't be financially dependent on men.

These days, however, Barbara believes that having separate accounts is "almost anti-feminist" because - as was her own case - if a woman needs to leave their job in order to look after children, they will be totally reliant on the joint account. 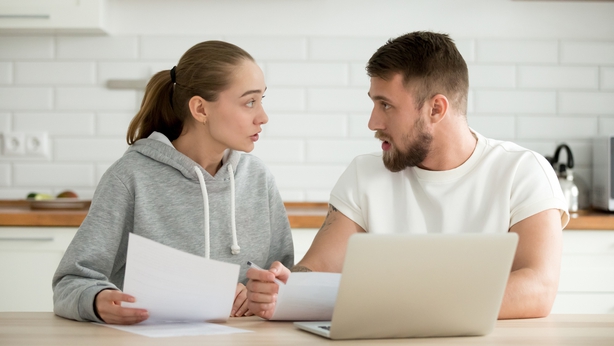 In cases where partners begin with "even salaries" before switching to one half of the couple becoming the breadwinner, Eoin believes that the person staying at home needs to hold on to some form of financial independence.

"I think it's really important, in that situation, that the person who is at home has their own money too," he explains. "That they get paid a 'wage' for want of a better word."

Barbara disagreed, pointing out that she felt more comfortable having access to a shared pot rather than being 'given' money by her husband.

"That smacks to me of my mother being handed the housekeeping money by my father," she reflects.

Eoin later noted that a shared pot is all well and good until one person spends more than the other.

Barbara argued that arguments about money can happen regardless of a joint account.

You get the idea. 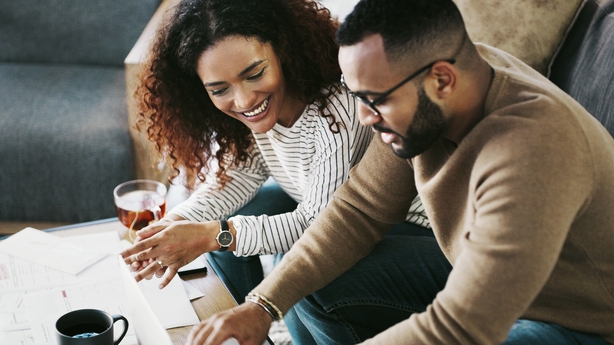 When it comes down to it, money can become tricky territory and what suits one couple may not suit another. Whether it be the stage of the relationship, how much each person earns, or big life changes on the horizon - couples need to talk things out.

To listen to the full chat on Today with Claire Byrne on RTÉ Radio 1 here.