From country lanes fringed with hedgerows to inner city highways that rarely see the sun, most human activity takes place on a street of some form. Generally lined with buildings (as opposed to the more generic ‘road’), streets come in many shapes and sizes, and some are more noteworthy than others.

These are among the world’s most extraordinary streets, from the hills of San Francisco to the Roman city of Bath…

The identity of the world’s steepest street has been subject to a fierce rivalry in recent years. In 2019 Baldwin Street in New Zealand was the long-time owner of the title, but Ffordd Pen Llech in Harlech, Wales, successfully petitioned Guinness World Records that that their gradient of 28.6 degrees was in fact even steeper.

Baldwin Street appealed and promptly retook the record, after persuading Guinness to measure from the centreline of the street rather than the sides, giving them a world-beating 34.8.

An official statement from Guinness thanked the Baldwin Street team for "making us aware of a rare gap in our stipulations," and thanked the Ffordd Pen Llech authorities for "their good humour throughout this process." 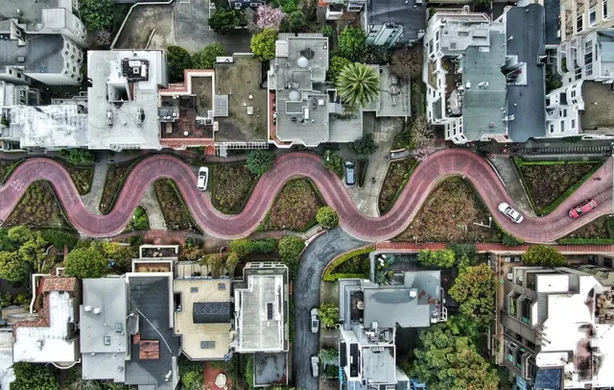 Nicknamed ‘the world’s most crooked street’ (which it may or may not be), Lombard Street winds down one of San Francisco’s 44 hills like the world’s largest, flattest earthworm. Symmetrical from several angles and sporting eight hairpin turns in all, it’s a dizzying ride for motorists and a popular spot for photographers. The floorplan does serve a purpose – to make the slope’s natural 27 degree gradient negotiable for vehicles – but has also turned the road into a major tourist attraction. 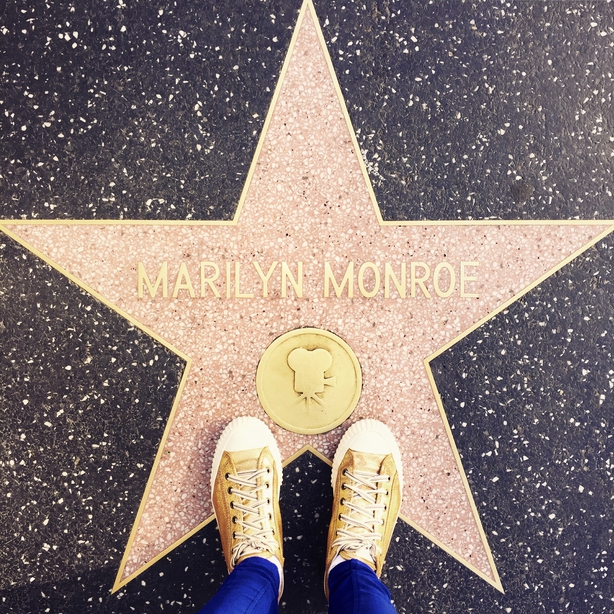 A love letter to Hollywood writ in paving stones and tarmac, this palm tree-lined thoroughfare through downtown Los Angeles is dripping in showbiz and celebrity. Various titans of Tinseltown reside here, from Mann’s Chinese Theatre to the Capitol Records Tower, but it’s the literal and figurative stars of the Hollywood Walk of Fame that pull in by far the most tourists. More than 2,500 figures have their names inscribed on the sidewalk, from Frank Sinatra and Marilyn Monroe to Mickey Mouse and Godzilla. 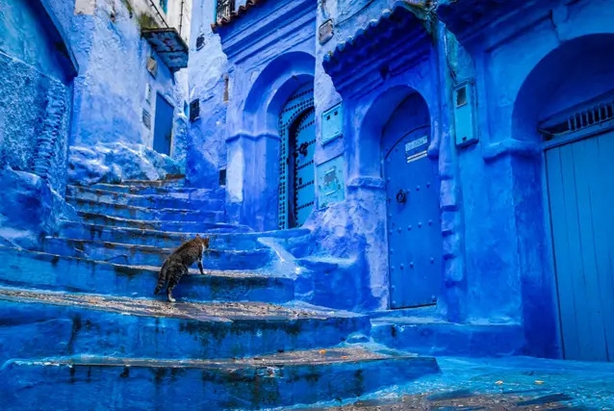 An entire town coated in a layer of vibrant blue paint, Chefchaouen must have filled thousands of desktops and screensavers in its time. We could pick almost any street from this mountainous Moroccan metropolis, a twisting labyrinth of narrow lanes and back alleys, with as many staircases as fully-fledged roads. Exceptionally Insta-friendly, the town’s profile has steadily grown in recent years, and pre-pandemic the historic medina thronged with camera-toting tourists and artisanal souvenir stores.

Practically synonymous with the historic city of Bath, the Royal Crescent is a sweeping semicircle of terraced Georgian mansions boasting more than a hundred neo-classical columns, skirting a giant lawn on which ball games are definitely not allowed. Broadly unchanged since its construction in the 1760s and 1770s, the Crescent is very slightly older than the United States. 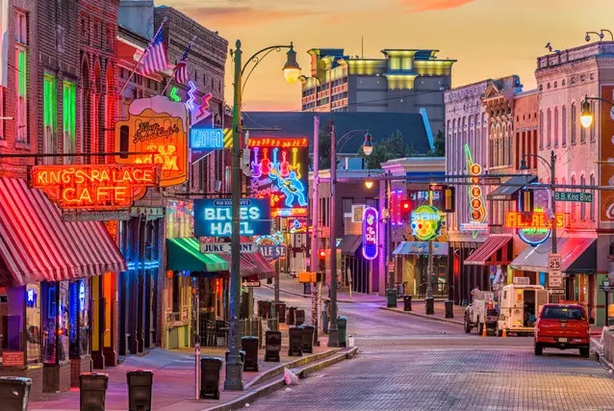 America’s answer to Abbey Road, Beale Street has witnessed almost as much music history as the Rock and Roll Hall of Fame. Officially declared "Home of the Blues" by an act of Congress in 1977, legends like Louis Armstrong, Muddy Waters and B. B. King plied their trade n the road’s historic blues clubs, memorialised today in murals, festivals and endless neon signs. 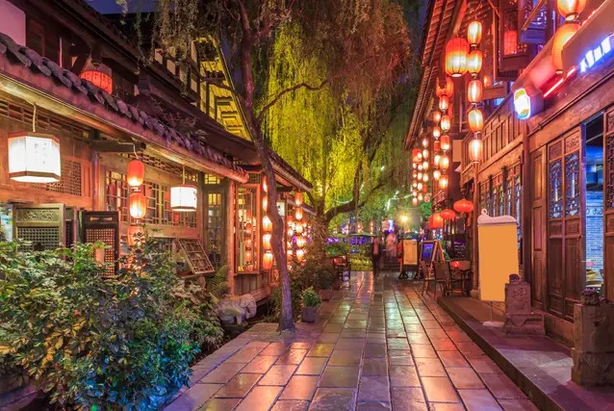 A pedestrianised street in downtown Chengdu, Jinli has been preserved and refurbished to resemble the way it would have looked under the Ming Dynasty, literally millennia before. These days Chengdu is best known for a nearby panda sanctuary, but in the city itself Jinli is a centre for tourism, and bright red lanterns and weathered paving stones front many an overpriced cafe.