After all the hard work, sweat and tears of the past six weeks, the winners of The Big DIY Challenge have finally been announced!

The size and scale of all the projects in this year's series was truly astounding - from skate ramps to travel pods, chicken coops to beehives, firepits to fireplaces - and the judges really had their work cut out in picking the winner.

Judge Jennifer Byrne stated that the overall standard of this year's projects has been incredible: "It was such a tough decision to pick the winner! All the finalists and their projects simply blew me away."

But when all the dust has settled, the title of Ireland's Best DIY-er has gone to Caitríona Bergin in Co Leitrim for her incredible shipping container conversion. 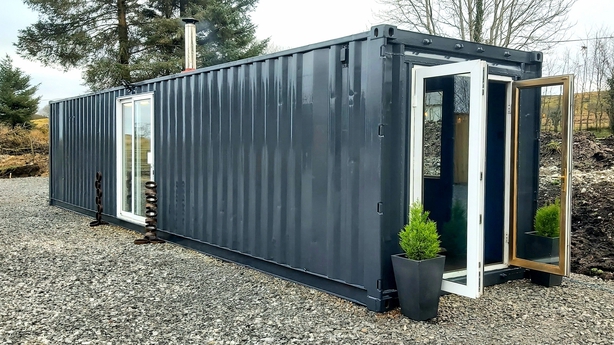 Caitríona completed her multi-functional outside room, which contained an art studio, breakout space and an office all situated inside a disused shipping container and the end results wowed the judges. 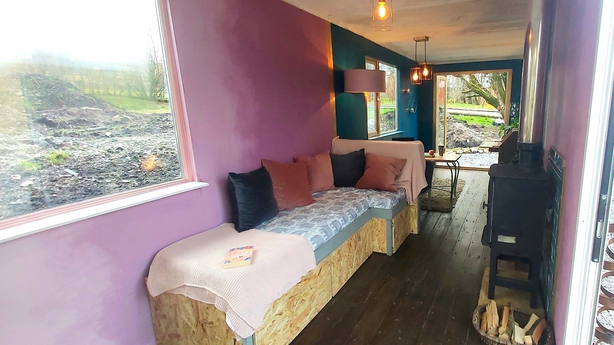 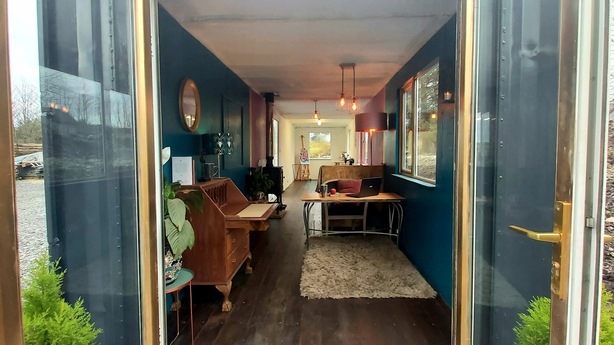 Ronseal decking dynamo and Judge Jimmy Englezos commented that "Caitríona showed the widest range of DIY skills of all the projects - welding, carpentry, plumbing, tiling, painting - you name it, Caitríona took it on! And she completed everything to such a high standard. She really is the ultimate DIY-er!" 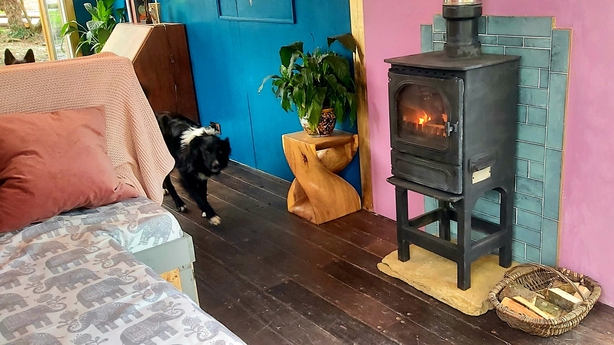 Host PJ Gallagher surprised Caitríona and presented her with her winners trophy and a cheque for a whopping €10,000. Caitríona has committed to spending it on even more DIY projects in the future and was delighted at winning the competition:

Caitríona was up against some really tough competition in Michael Judd who built an amazing Crescent Moon shaped Firepit in Kilmoon in Co Clare with best friend Dave and partner Kate. Michael triumphed in the Best Outside Project category. 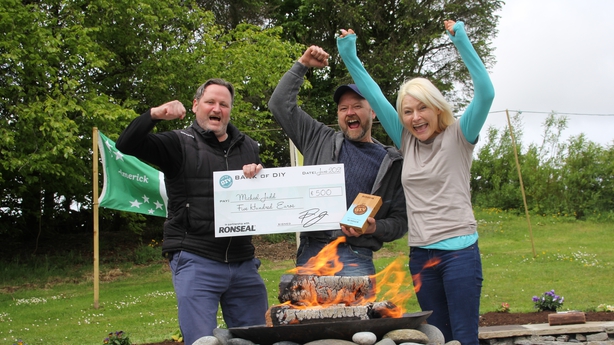 We also had Best Upcycled Project winner Stephen Hynes in Finglas with his incredible Barbeque Unit made from completely upcycled materials including an old beer keg and chest freezer. 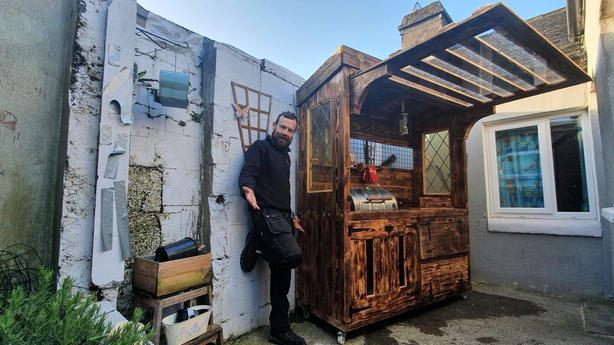 Also in the running was Fergal Megannety from Letterkenny in Co Donegal who won Best Small Project for his breathtaking Russian inspired Beehive made in honour of his wife Svetlana's homeland. 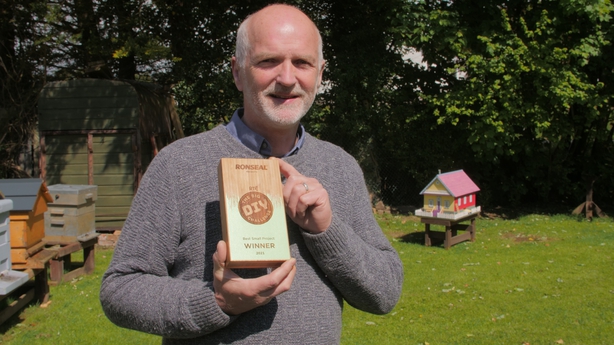 And finally this year's RTÉ Viewers' Choice Award went to Gráinne Wilson from Clonmel in Co Tipperary with her fab Travel NOD Pod. The RTÉ Viewers Choice Award was chosen by viewers on the RTÉ website. 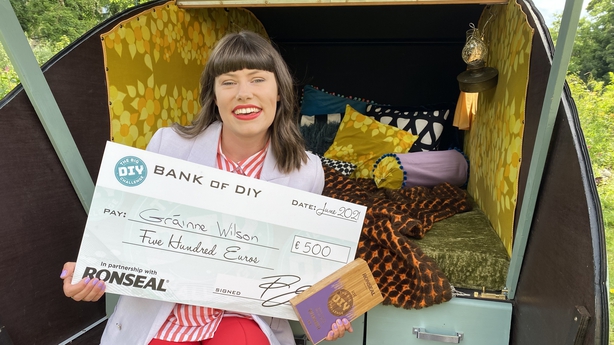 You can look back on all The Big DIY 2021 projects here.