When Aoife O'Donoghue was doing up her sitting room in 2015, she had the fabulous curtains and she wanted a pink lampshade to complete the room. Could she find some? She could not. So, Aoife told Ryan Tubridy, she thought she’d make them herself.

In fact, she thought the whole lampshades-that-aren’t-cream area looked like a pretty good business opportunity. But, as a single mother with two children, she couldn’t just walk away from her job in financial services to start up a lampshade business. Then fate intervened, in a particularly drastic way:

"I actually became ill in 2016, with a condition called transverse myelitis, which left me paralysed from my neck down initially."

Aoife told Ryan that she did manage to get the use of her arms back, but remains paralysed from the chest down. What is transverse myelitis, Ryan asked her. It’s a rare condition affecting the spine:

"Basically, I got a virus and my immune system fought the virus and whilst it was fighting the virus, it also attacked my spinal cord. So, slowly but surely, I kind of lost power in my legs and it was moving up my body."

Paralysed from the neck down at age 38 – how does one respond to such bad news, Ryan asked Aoife. She had to take it one step at a time.

"If I had been told a year earlier that this was going to happen to me, I would’ve said I would never cope with it. It’s just when you’re in the situation, I think you just take one day at a time. I don’t know where the strength came from, but it came from somewhere."

Coming from a situation like being paralysed from the neck down, the prospect of getting back the use of your arms is tantalising and, Aoife reckons, it was a major factor in giving her something achievable to aim for. She spent six years between University Hospital Galway and the National Rehabilitation Hospital in Dún Laoghaire.

Her house had to be completely refitted to make it wheelchair-accessible. When the dust settled, Aoife found herself at a bit of a loose end. That’s when the lampshades re-entered the picture:

"The day I walked out of my house – the last day I walked – there was a lampshade, a glue gun and fabric left on the table. And I was like, 'Ok, I think this is a sign.’"

Aoife began making lampshades for friends and family, then set up a Facebook page, an Instagram account and did a few Christmas markets and things just picked up. Lola’s Lampshades was born. The pandemic has led to a further boost in sales. But does she miss the financial services world she was a part of for so long, Ryan wanted to know.

"Honestly? No. I always wanted to do something creative, but because I was a single parent and it was a reliable job, I couldn’t take the risk of leaving that job. But then I was put in the situation – sometimes I feel things happen for a reason and if I hadn’t ended up paralysed and in a wheelchair, Lola’s Lampshades wouldn’t have come about."

Ryan is impressed with Aoife’s outlook and perspective on life. But she tells him that she wasn’t so much like that before she got sick:

"Before I ended up paralysed, I was actually quite a negative person and I used to look at what I didn’t have… I would actually say I’m a happier person now that what I was beforehand."

A remarkable perspective from a remarkable woman. You can hear Ryan’s full chat with Aoife O’Donoghue by going here. And you can visit the Lola's Lampshades website here. 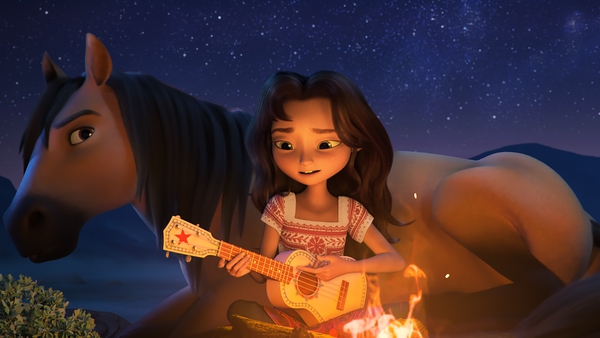 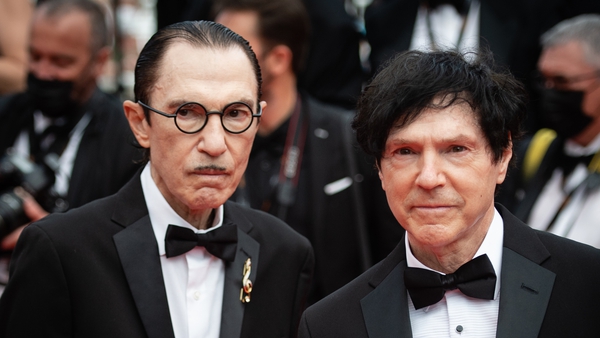 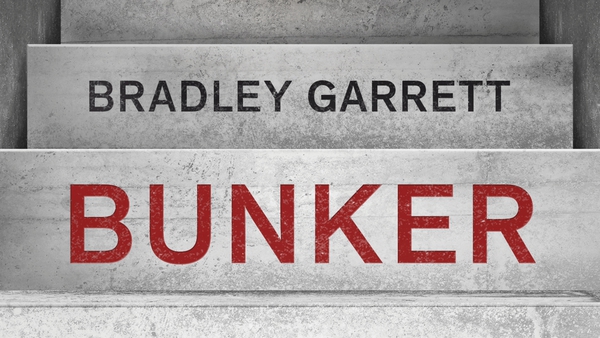 Author Bradley Garrett on preparing for the end of the world

"The most extravagant private subterranean citadels in the world"