Each week on RTÉ Lifestyle, we'll be giving Home of the Year fans a chance to re-visit three competitors' homes from the comfort of their own couch the morning after the show has aired. You can watch the full episode back on RTÉ Player.

On last night's episode, we had a look inside Kate and Cian O' Driscoll period home in Dublin... 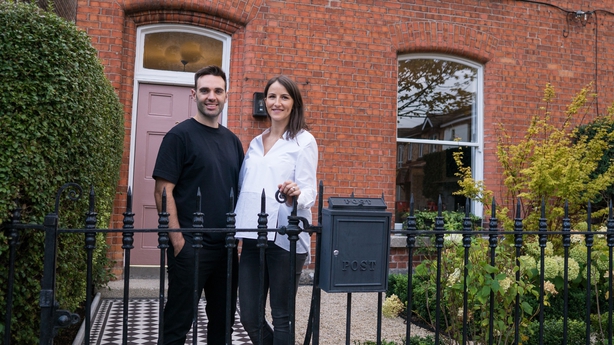 The house was originally built in the late 1880's and they wanted something old, with character, and something they could put their own stamp on. 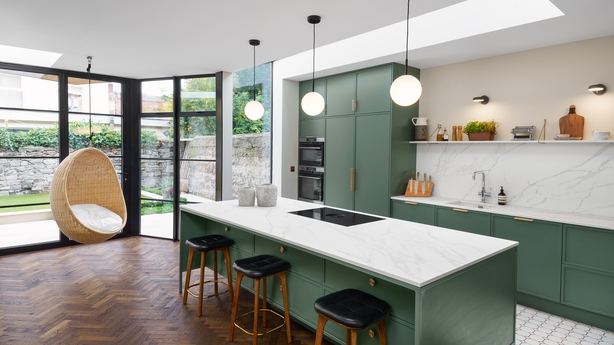 They were very hands on in the restoration process and when they bought their house in 2018, it was divided up into five bedsits.

Although it was a protected structure, it had been pretty much derelict with a lot of the original features either rotted or covered over with lots of paint and wallpaper. They enlisted the help of an architect to plan a kitchen extension as what was there was very dark and small with low ceilings.

They built an extension, had new glazing installed, the entire house was rewired and replumbed, and all external walls insulated. The house hadn’t been lived in since the late 70’s or early 80’s and still had an outhouse in the garden. Although it was a protected structure, it had been pretty much derelict with a lot of the original features either rotted or covered over with lots of paint and wallpaper.

And despite it being a period house, Cian who works for a tech company, managed to turn it into a smart home. The couple moved into the house in October 2018 and had no kitchen, no central heating and only a bath.

Over six to eight months, they restored original floors, staircases, doors and architraves themselves and installed a temporary kitchenette. They wanted to keep the character of the Victorian house while making their home suitable for modern living. Watch Home of the Year on Tuesdays at 8.30pm on RTÉ One.