In What Planet Are You On?, four families across the country attempt to reduce their carbon footprint over the course of four weeks.

With the support of a panel of experts, each household will learn where they are going wrong by making improvements inside and outside of their home in the areas of water, waste, energy, and food.

Food is an obvious sensitive spot for many people, as it's the touchpoint for community, comfort and pleasure. Dr. Marco Springmann saw this when the EAT Report – a landmark food study published in The Lancet that recommended reducing how much red meat and dairy you eat – was published.

"I think it really brought forward a much-needed discussion on the health and environmental implications of our diets and the high impact our dietary choices have", he told The Ray D'Arcy Show. "The reactions, and the heated reactions to it, show that indeed some system change is needed." 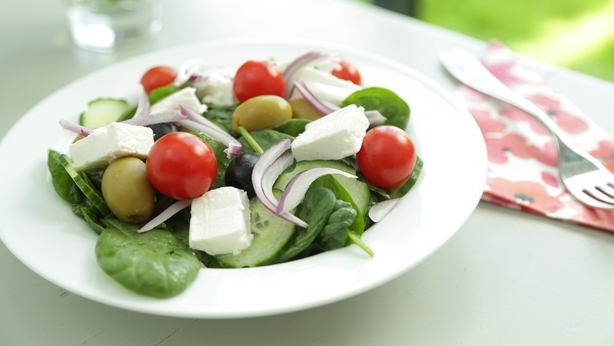 Springmann, a food-related emissions expert and senior researcher on environment, sustainability and public health at the Univeristy of Oxford, co-authored the report and is one of the experts on What Planet Are You On?

Irish people, he says, eat "seven to eight times too much red meat, two to three times too much dairy". "If everybody were to eat like that, we'd basically need five Earths just to dilute the greenhouse gases in the atmosphere enough, even if other sectors did their bit."

It's easy to undervalue how much good swapping out red meat a couple of times a week can do, but Springmann asserts it's all part of the battle.

"You always need to think about if you're doing your part. Not only do the Irish people have a diet that is very high in energy emissions, but also the production system is highly emissions intensive. Lots of the meat and dairy that is produced in Ireland is exported so it generates greenhouse gas emissions not only in the country itself, but also by those exports." 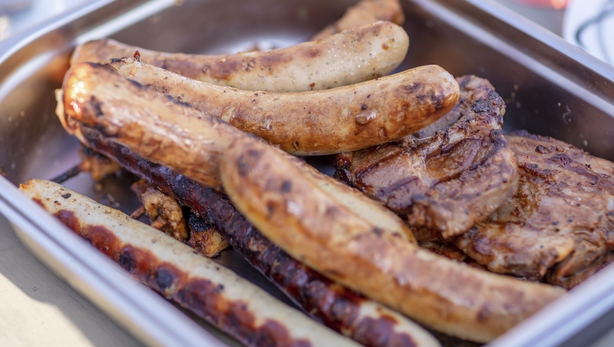 He's quick to say that no one wants to put meat and dairy producers out of business. It's more complicated than that.

"We don't want to get anyone out of business. What we're calling for is that farmers are given incentives and supports to diversify their production and have an income that is not solely reliant on livestock."

Cutting out production on one or two foods isn't going to help protect the planet, he says. "It's the whole food environment. When you think about why do people eat what they eat, it probably has to do with what they find in their supermarkets, what is cheap and affordable. All of those things have to change to some degree to make it easy for citizens to have healthier and more sustainable diets."

"It's clear that nobody will change their diets if they're not supported and taken by the hand", he adds.

And of course, we didn't always eat like this. "Our diets became totally out of whack due to the high production and incentives that were provided to farmers to produce that much meat and dairy", Springmann says.

So what's needed to make a change, alongside our tweaked diets? "We really need good investments and help promotion through grants, we need those carbon taxes, we need those changes in agriculture incentives. We need politicians that speak the truth", he says.

"Without reducing animal numbers and livestock in this country, it will be very hard to turn the economy around and make it a bit more sustainable."

Springmann says we can't "blame those industries" for the choices they made in the past, but rather should aim to help them diversify. 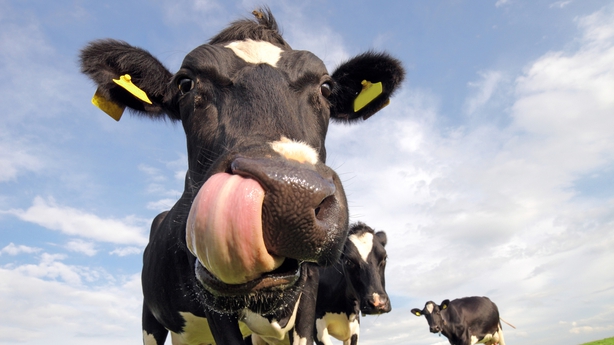 "Most farmers see themselves as custodians of the land. They are environmentalists at heart and they don't have an interest in wrecking the planet with emissions-intensive productions. It really needs policies to support them in that change."

Asked whether he fears for the children of the world who will inherit this crisis, Springmann says he does but he also worries for us right now.

"If we look around, it's already the third year in a row with massive droughts in Europe, with wildfires in California and here and in Russia. We see the beginnings of the environmental impacts of climate change has on not only the food system, but also on our livelihoods. I'm already worried about us now. We really need to change course now and implement those policies that can really make a difference.

"Most people still haven't made the connection between their everyday consumption choices ... and their environmental and health implications those choices have. We have a vague notion of what is healthy and what is not, but most of our food choices are fairly unconscious because we eat what we always eat."