Mark Twain once quipped "October. This is one of the peculiarly dangerous months to speculate in stocks. The others are July, January, September, April, November, May, March, June, December, August, and February".

The same could be said for all investments. In the film American Hustle, a hugely successful film commercially and Oscar-wise, scamming was the name of the game. Add a little Madoff, O'Brien and a few other past Ponzi schemes and you’re nearly afraid to do anything with your money other than keep it in your pocket!

Yet when things are tight, we are sometimes willing to take risks, especially where the returns are many times the norm. With COVID-19 we have all the time in the world to think about these schemes... essentially these people are pandering to our greed. 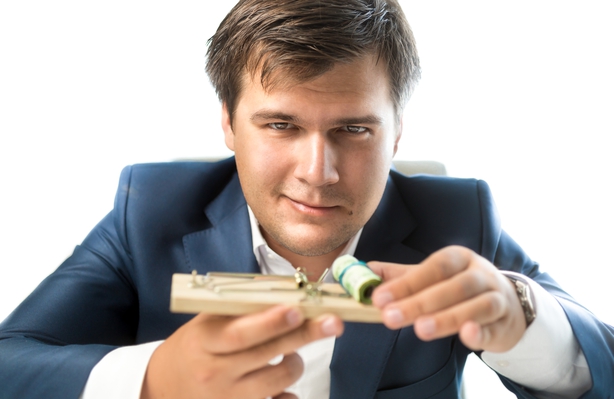 One of the greatest scams is Pyramid Selling – let me define: it is a multi-level selling technique where the main feature is that earning money and gaining promotion depends on recruiting other people into the operation, rather than selling a product or providing a service.

How it works is that in a typical pyramid scheme, a potential member is asked to pay to join the scheme. If enough new members join, the pyramid will grow enabling some participants, those who join early enough, to make money.  But, in order for every participant to make money, there would need to be an endless supply of newcomers.

In reality, since the number of new participants is limited - you will eventually run out of people - each new participant has less chance of recruiting others and a greater chance of losing their money.

Some pyramid schemes try to disguise their nature by introducing the selling of products and services. People then confuse the schemes with multi-level marketing, which is a legal activity.  But generally, in such pyramid schemes, the commission gained from selling the product or service is small and the most crucial aspect of the scheme is still the recruitment of other individuals.

Schemes can be promoted through the press and by advertisements but most often people are recruited by friends, neighbours and relatives – the people who mean most to you. 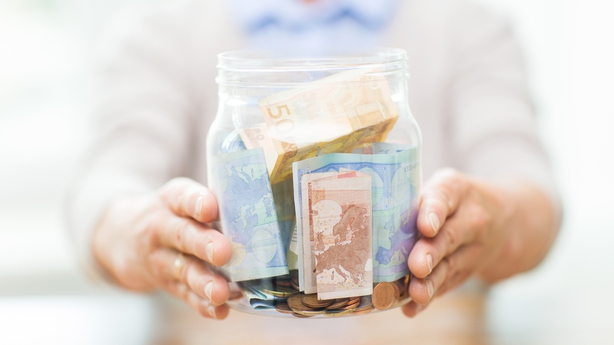 Legally, pyramid schemes are illegal in almost every country in the world. In Ireland, under the Pyramid Selling Act of 1980, anyone who sets up or promotes a pyramid scheme can be fined €12,500 or sent to jail for two years.

The EU considers pyramid selling sufficiently dangerous to include them on a blacklist of outlawed actions under a new piece of legislation, the Unfair Terms Directive.  This law will come into being in all EU countries over the next couple of years.

What to do if you have already 'invested' in such a scheme:

So watch out for the warning signs:

Two of the key philosophies to adopt when considering an investment is to walk away if, firstly, you do not understand it and, secondly, it’s too good to be true.

You should always look for an authorised license if being sold a financial product, requesting detailed terms and conditions. Investment companies will also give you a reasons why letter, outlining what they think your reasons are for investing in their product.

Do not be afraid to ask them how guarantees are given and if recruitment of other investors forms part of the deal – these are the warning signs. Definitely a case of caveat emptor.