But you don't need subscription TV to find incredible shows. there’s a world of choice to enjoy on free-to-air Saorview. Here is a look at some TV highlights that we can all look forward to.

This year will certainly be a Culture Night with a twist as we can't attend any of the incredible events that are planned. It's all happening on September 18th, and there will be a Nationwide special that day on RTÉ One. You can find out about the variety of events that you can enjoy from home here - https://www.rte.ie/culture/culture-night/ 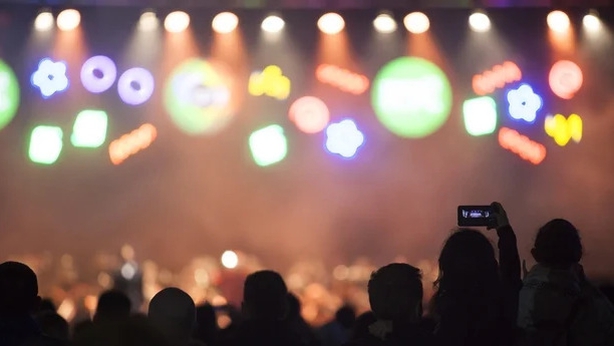 It doesn't feel right talking about the start of The Sunday Game in October. But, for the first time ever, the GAA Championship will run from October to Christmas week. RTÉ2 will bring you all the action with The Sunday Game Live and the Sunday Game highlights show. Can anyone stop the Dubs march for six straight titles? Can Liam Sheedy claim back-to-back hurling titles for Tipperary? It might not be happening in the summer, but it’s sure to be epic. 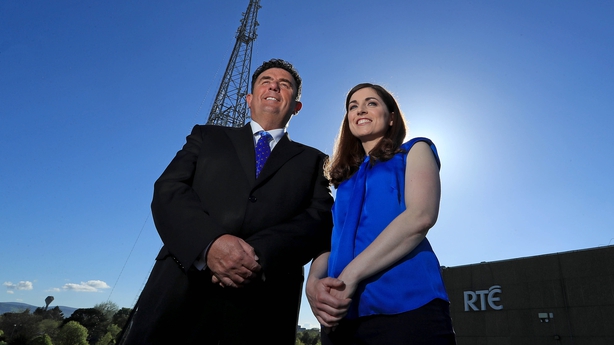 With Irish riders, Sam Bennett, Dan Martin and Nicholas Roche all performing well so far in this year's race, there’s never been a better time to get hooked on the greatest cycling race of the year. You can watch all of the action live on TG4 until the final procession into Paris on September 20th. 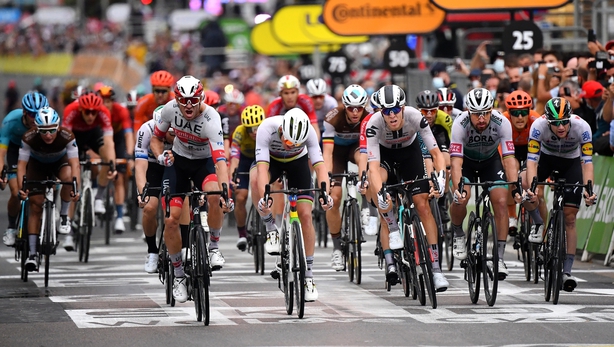 When a small coastal town in the south-west of Ireland is earmarked for a Norwegian-owned wind farm, it's not just the spectacular scenery that’s under pressure. The South Westerlies starts on Sunday, September 6th at 9:30pm on RTÉ One.

The new six-part drama stars Orla Brady, Eileen Walsh, Steve Wall, Patrick Bergin and Sorcha Cusack. Brady plays Kate Ryan, who is working as an Environmental Compliance consultant for the Norwegian energy giant Noreg Oil, and on the verge of a lucrative promotion and transfer to HQ in Oslo. But there's a caveat; a final assignment for NorskVentus — Noreg Oil’s new wind-power subsidiary. For single working mother Kate, tasked with going undercover to bring the wind farm project home, her eco-battle is compounded by the return of a crinkly-eyed surfer (Wall) with a resemblance to her teenage son Conor (Sam Barrett). 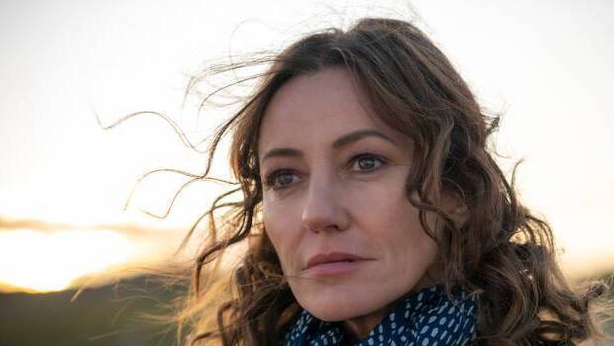 The 2 Johnnies Do America

Having conquered Ireland, the two lads are now looking to take on the United States. The comedy duo are travelling coast to coast performing gigs along the way. With a mixture of live comedy, music, interviews, travelogue and reality disaster, this is something that is sure to brighten your day. Catch the lads each Thursday at 9:30pm on RTÉ2. 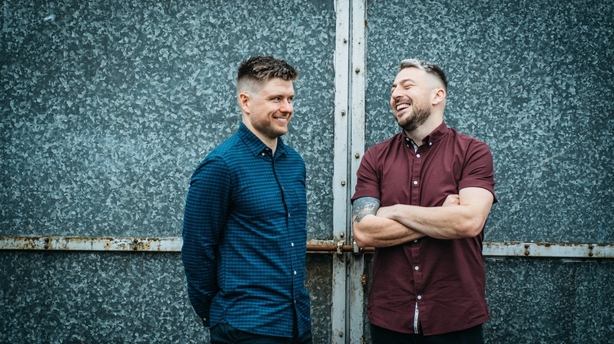 The Meaning of Life

Joe Duffy will bring his warmth and curiosity to The Meaning of Life as he carries forward the torch of Gay Byrne's much-loved series, talking to the likes of Vicky Phelan, Mary Lou McDonald, and Blindboy Boatclub. Join Joe each Sunday from 10:30pm on RTÉ One. 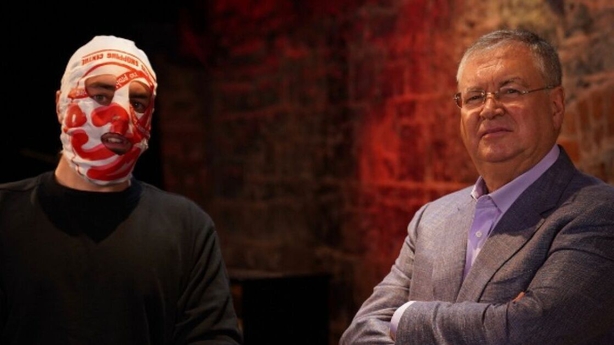 The highly anticipated original Irish drama series starring Emmet J Scanlan (Peaky Blinders; BBC) and Paul Mescal (Normal People; BBC) will launch on Monday 7th September with two episodes airing back-to-back on Virgin Media One at 9pm. Filmed in Ireland and written by Derry Girls creator Lisa McGee and Tobias Beer, this exciting thriller is about lust, murder and manipulation and tells the story of a student who falls in love with her married lecturer. 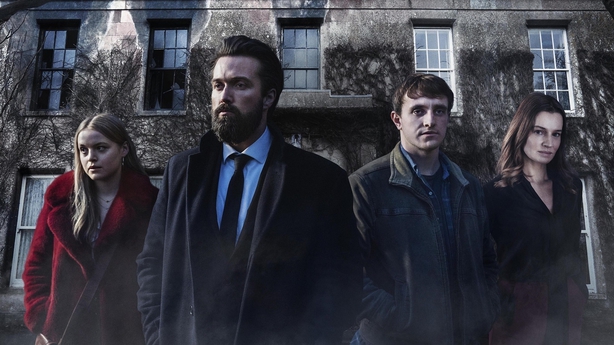 The elves are busy getting ready for the greatest night of the TV year. After months of doom and gloom, isn't it great to be planning for The Late Late Toy Show? Ryan has promised lots of surprises and said that this will be the most important Toy Show ever. 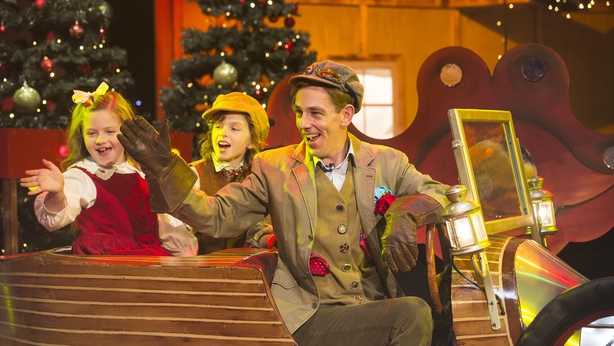 Ask your TV retailer or installer about Saorview and Saorview Connect, see saorview.ie or call 1890-222 012