All animals do it. The human animal spends a full third of their life doing it. But there's still so much we don’t understand about sleep. Why do we sleep at all? Why do we sleepwalk? Why do we prepare entire meals in our sleep? (Actually, that last one might only apply if you present a certain mid-morning RTÉ Radio 1 programme).

If the 20th century was the century of physics, Dr. Shane Bergin declared to Sarah McInerney on Wednesday’s Today programme, then the 21st century will be the century of neuroscience, particularly the science of sleep. Sleep is mysterious because we understand so little of it.

"It’s perhaps one of the most exciting areas in science because it’s mysterious." 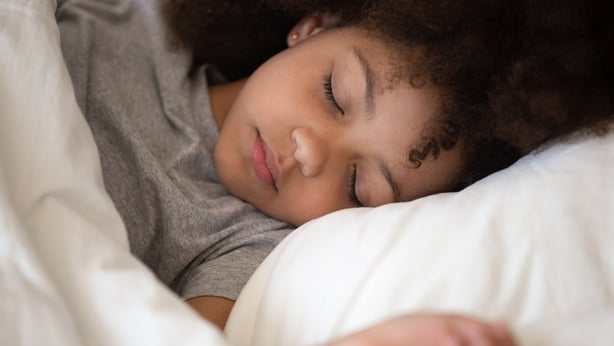 We know that there are cycles to our sleep, from light slumbers to dormant states to rapid-eye-movement (REM) sleep. And these cycles repeat throughout the night. Sleep is an essential activity, although we’re not fully sure why. But we’ve all experienced the effects of sleep deprivation and they’re not nice.

Shane told Sarah that bad sleep or no sleep means the body can’t process what it’s been through during the day: "There’s chemical processes going on, you’re sorting out memory consolidation and stuff like that. It’s just getting you fit to be awake, basically."

Memory consolidation sounds particularly good. What does it mean though? Well, Shane says, when we go around during the day, we take in an extraordinary amount of information through our senses.

Then, while we’re sleeping, that information is processed and filed away – although that’s a phrase sleep scientists apparently don’t care for – and the important stuff is sifted out from the unimportant stuff.

This whole process is associated with dreaming – another aspect of sleep that we don’t know as much about as we would like.

"When you’re dreaming, all of this sort of feed from the day is kind of flashing past your mind’s eye and you’re trying to put a narrative on top of that, to try to make sense of it." 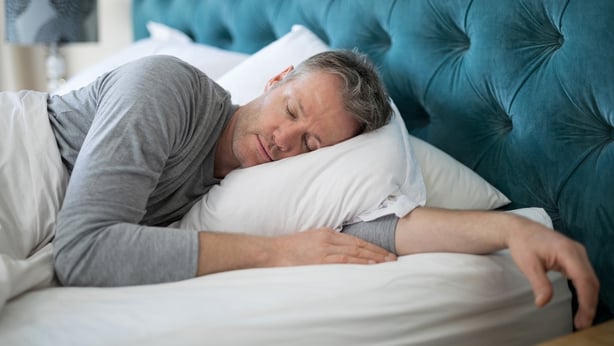 We’re not the only animals who dream, as anyone who’s seen a dog’s leg twitching while they’re asleep can testify. But, Sarah asked, what about sleepwalking, what is that about?

Again, we’re not sure what’s going on with the estimated 5% of people who sleepwalk, but it may involve us moving from one sleep state directly to wakefulness and skipping REM sleep:

"There have been incredible stories of people doing extraordinary things whilst asleep."

From her response, it sounds like Sarah might well be one of that 5%, but she’s not prepared to go into details about it, alas.

To hear the full chat about the science of sleep between Sarah and Shane, go here.

The popularity of the Aran jumper

Are we hardwired to be friendly?